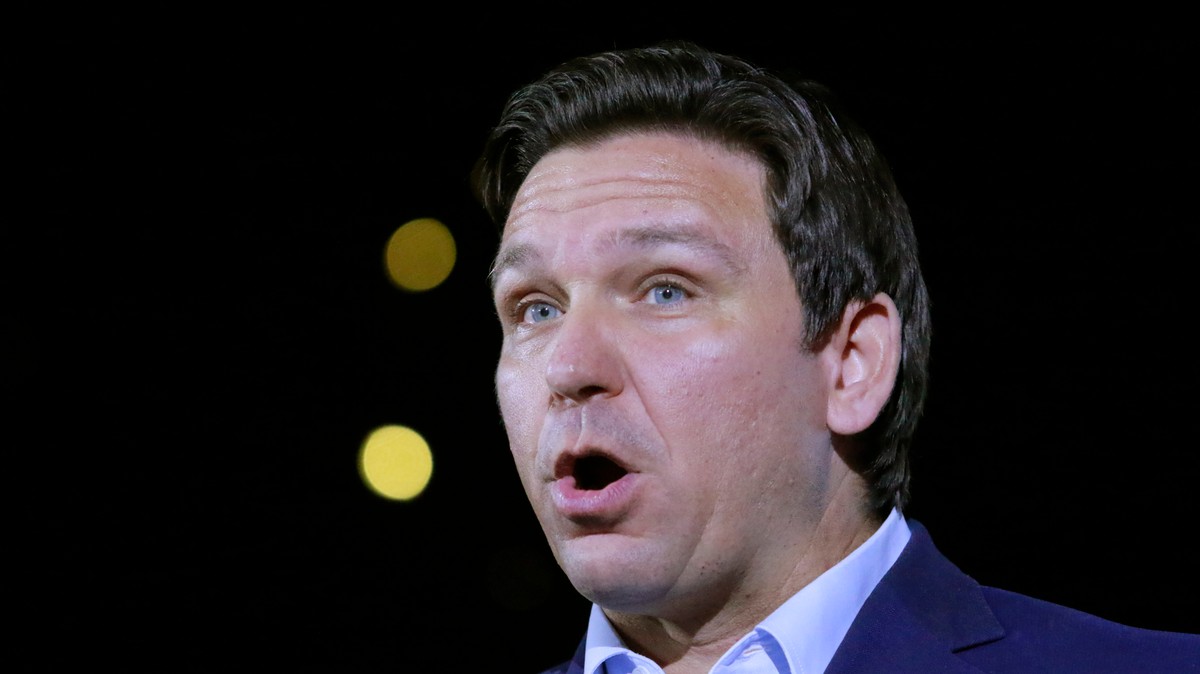 Acknowledging that queer people exist and have human relationships? Bad. Nuanced conversations about America and race in school and the workplace? Also bad. Nearly hour-long nakedly political lessons on the “victims of communism”? Good—and mandatory, if you’re a public school in Florida.

In his ongoing effort to turn Florida’s schools into the education wing of the Republican Party, Gov. Ron DeSantis signed legislation Monday that establishes November 7 as “Victims of Communism” Day and adds a required 45 minutes of classroom instruction per year on the subject.

“Honoring the people that have fallen victim to communist regimes and teaching our students about those atrocities is the best way to ensure that history does not repeat itself,” DeSantis said in a statement Monday.

“Through HB 395 and the funding announced today, we are guaranteeing that the history of those who fled communist regimes and their experiences are preserved and not forgotten by our students.”

“While it’s fashionable in some circles to whitewash the history of communism, Florida will stand for truth and remain as a beachhead for freedom,” said DeSantis, who signed a bill last year eliminating drivers’ liability for hitting protesters with their cars, and in 2019 signed a bill restricting the right of former felony offenders to vote less than a year after voters overwhelmingly approved it as a constitutional amendment.

The bill also renames several roads in Florida after Cuban exiles, and provides $25 million to renovate Miami’s Freedom Tower, which the federal government used as a processing center for Cubans who came to America after the Cuban Revolution.

In March, following a report by the right-wing website Campus Reform, the publicly-funded University of Florida eliminated Karl Marx’s name from a study room in one of its libraries citing Russia’s invasion of Ukraine. (Marx wasn’t Russian).

“To many people around the world, the Russian invasion of Ukraine invokes strong and painful memories of Soviet domination and oppression, which had an indisputable link to Marxist ideology,” University of Florida spokesperson Hessy Fernandez said in a statement at the time. “For that reason, some people were troubled by the idea of having a room on the University of Florida campus with Marx’s name on it, and so the decision was made to remove the name.”