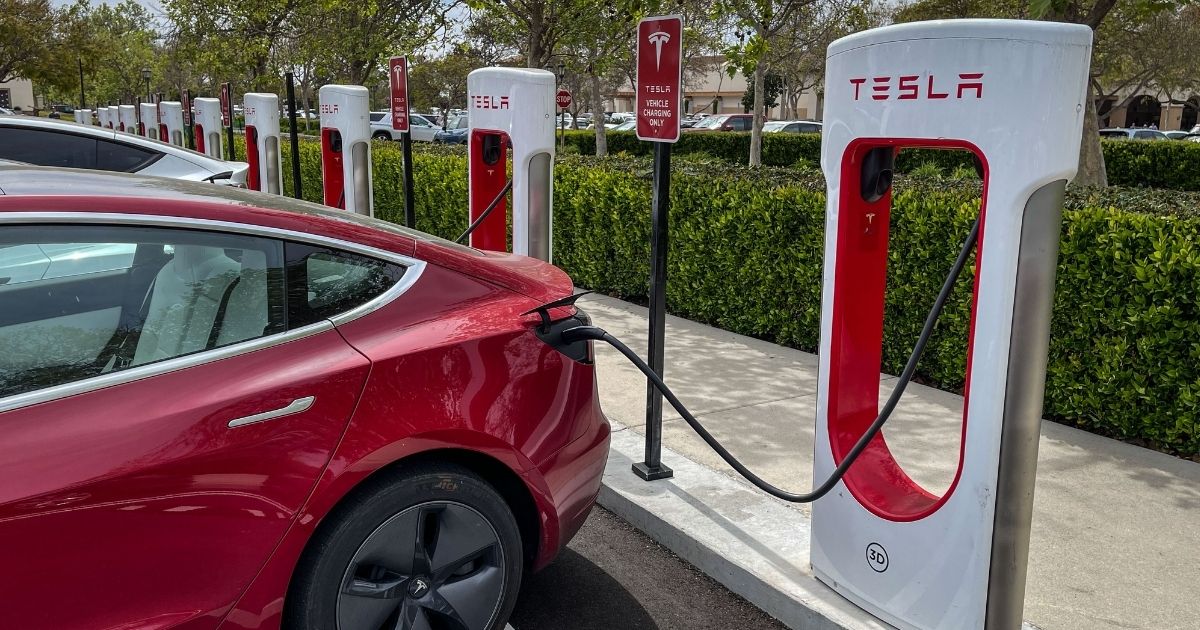 It won’t be a hot tune you’re listening to that will mess up the infotainment center of a Tesla car.

The center’s processing unit may overheat on its own and slow or shut down the center display screen.

In fast charging of the car or in preparation of fast charging, the processor may overheat, Auto News said, referring to a May 3 report from the National Highway Transportation Safety Authority.

What does this mean for electric cars, especially since Tesla has experienced numerous recalls?

For one thing, automobile recalls happen all the time; no matter the make or model, cars are complex and consist of thousands of parts and sophisticated design and manufacturing processes.

And Electrek is not amused by the reaction to Tesla problems — most of the company’s recalls are minor, as in a recall earlier this year of over 800,000 vehicles for a seat belt problem, which was not a malfunction of the seat belt, but of a warning alert to buckle up.

Should we switch to all cars being electric?

“It is creating a situation where the media sensationalizes major ‘recalls’ when, in fact, a simple over-the-air software update is needed,” Electrek said, “And no owner actually needs to bring back the car to a dealership or service center, as is the case with traditional recalls.

“It actually highlights one of Tesla’s biggest advantages over the rest of the industry: the high level of connectivity in its vehicles, and its lack of reliance on third-party dealers to service them,” according to Electrek.

But there are other issues regarding electric cars. For one thing, leftists have a blind allegiance to them as a means of reducing emissions and saving the planet for the trees, baby seals and perhaps a few humans.

They refuse to face the overwhelming energy demands of electric vehicles and that the current means of production of electricity may not be adequate, even without adding electric cars to the load.

An old, shaky electrical grid is also of concern.

Also, how will we power millions of new electric cars if we’re coupled to the leftist dream of no more electric generation from coal, gas or nuclear power?

And there is a substantial environmental impact to producing electric car batteries, along with those wonderful renewable energy generators driven by wind and solar.

Leftists can ignore the laws of the land, including the Constitution, but not the laws of nature, which include physics.

The infotainment screen problem Tesla now has is probably not a big deal. But there remain growing pains to electric vehicles.

You can build back better all you want, but an effective infrastructure for charging stations will take time to develop.

The technological advances of Tesla are commendable and electric cars may have a future, especially in urban areas with their typical short-range travels and serious need for reduction of emissions.

But as different types of aircraft have different jobs, as do kinds of locomotives and water vessels, there needs to be recognition of the strengths and weaknesses of varied technologies for different highway uses.

Perhaps there can be specific places for internal combustion, electric and hybrid vehicles.

For now, the rapid conversion to an all-electric highway fleet is an unrealistic goal and probably should never go beyond what it is: a fanciful pipe dream.