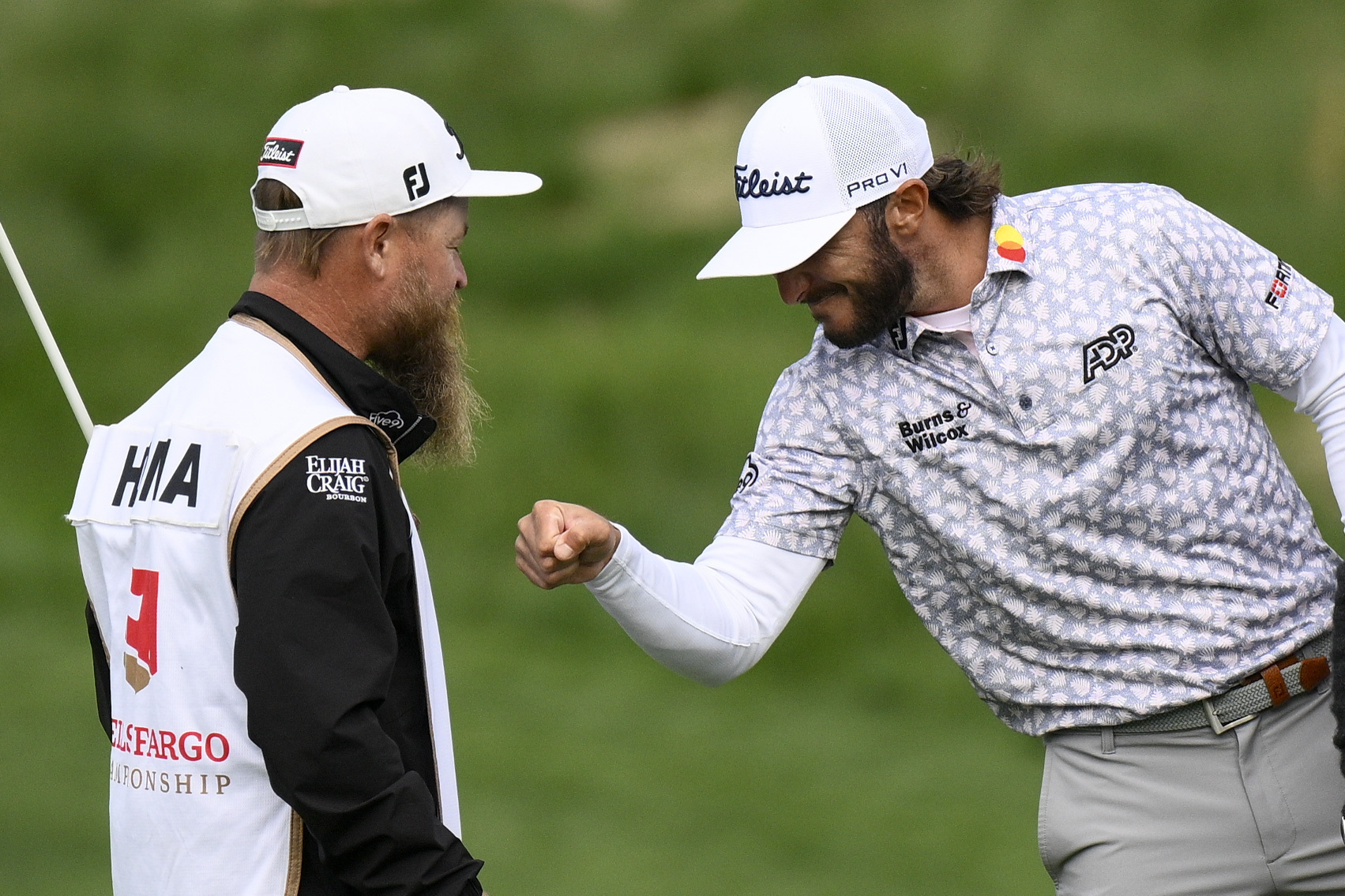 “Conversations with Champions, presented by Sentry” is a weekly series from Golfweek in collaboration with The Caddie Network, where we take you behind the scenes in a chat with the winning caddie from the most recent PGA Tour event. This week: Joe Greiner, caddie for Max Homa at the 2022 Wells Fargo Championship.

It was a slog but Max Homa and caddie Joe Greiner proved tougher than the conditions at the 2022 Wells Fargo Championship.

Homa won the tournament—for a second time, although at a different location—by two shots in wet and muddy conditions for his fourth PGA Tour win.

John Rathouz from The Caddie Network caught up with Greiner the day after their win at TPC Potomac at Avenel Farm outside Washington, D.C. The two discussed dealing with the conditions, and the fact that Homa doesn’t seem to mind dealing with the rain.

“Max is actually, he’s pretty anti-umbrella,” Greiner said. “He doesn’t mind getting wet. So my job was basically keep the clubs as dry as possible. I have to like, force him to take it because sometimes I’m trying to clean the club, put it back in the bag, with the umbrella. I’m like ‘Max, just take the umbrella. I know you don’t like it but I need you to take it.’

Homa is not playing this week in the AT&T Byron Nelson at TPC Craig Ranch in McKinney, Texas, outside of Dallas, as he prepares for the 2022 PGA Championship at Southern Hills Country Club in Tulsa, Oklahoma.

“His goal this year is to play better in the majors, get in contention, know what it feels like.” Greiner said. “It’s not like you just go out there and automatically play good in a major. I mean, it’s tough. Sometimes the golf course doesn’t fit you. I think Southern Hills is going to be a good set up for him. He’s very excited. He’s working very hard, he’ll probably take one day off. We’re excited. It’s going to be a good one for us.”

Homa and Greiner can also book plans for the 2023 at the Sentry Tournament of Champions at the Plantation Course at Kapalua. 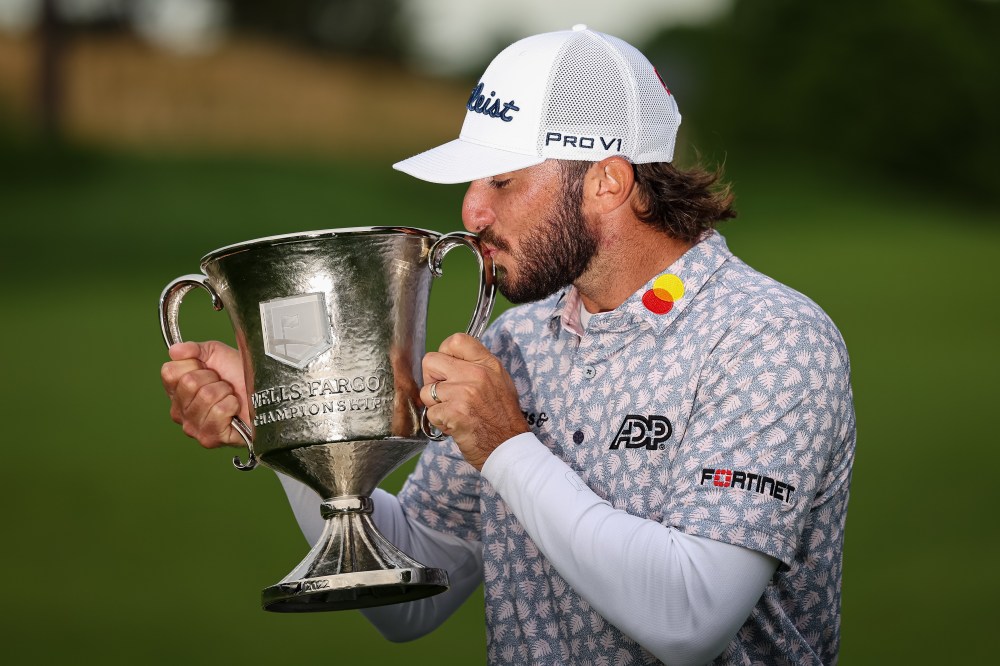