Can Knowing the “Real Rules” Help Us Co-Exist? 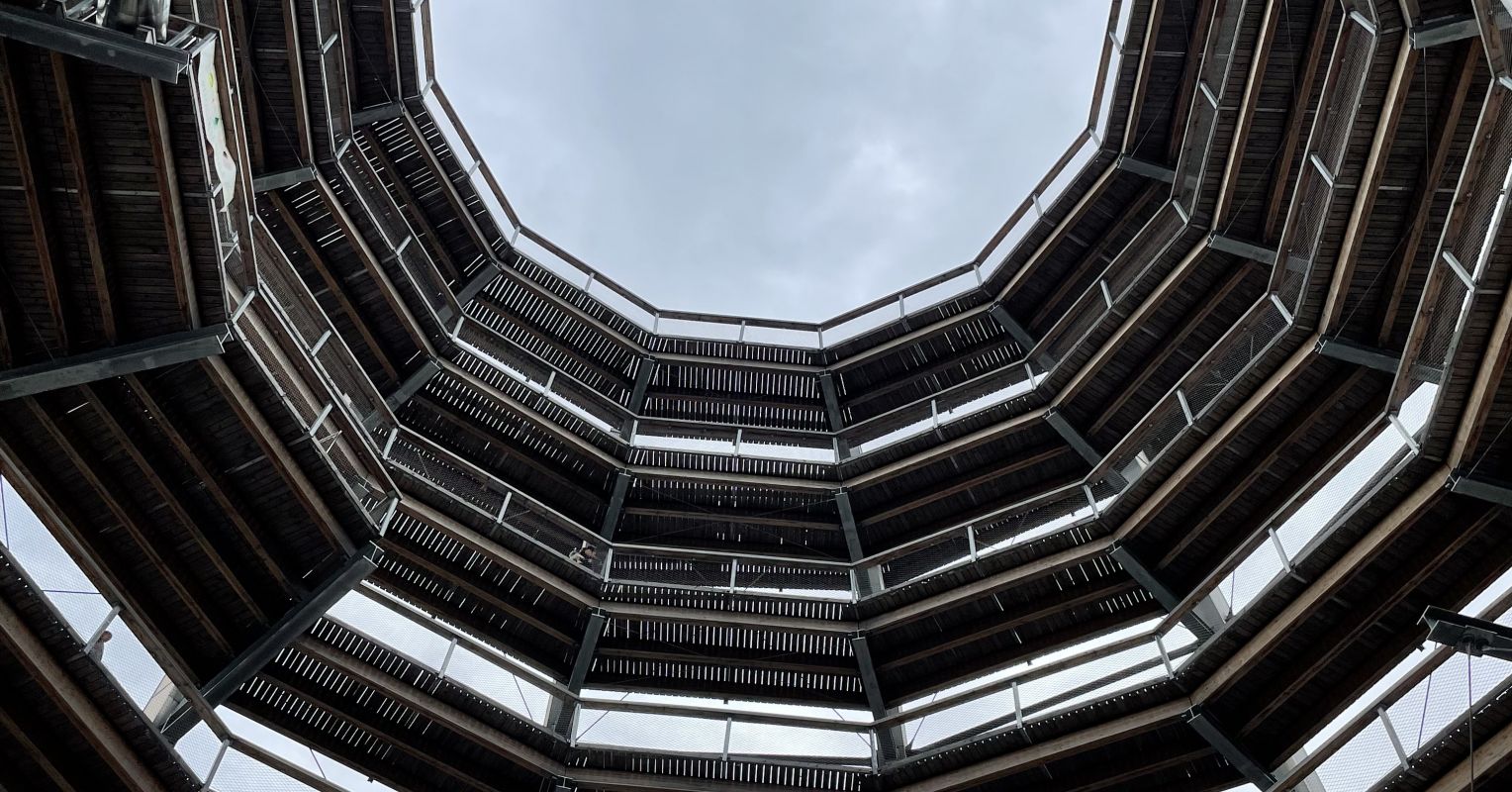 My bike on the trails near Grünau im Almtal, Austria

We’ve all had this experience in some way or another: You find yourself in a new environment, and you don’t know what the rules are for how you should behave. What I mean is that you don’t know the “real rules.” The “real rules” are the ones that are not posted or talked about; they are the ones everyone knows and expects you to know. They are the rules that everyone is playing by.

I didn’t know the real rules when I took my first job after college. My boss was a well-known economist on the faculty of a very prominent university, and I was regularly sitting in on research meetings as his team of scientists prepared their reports for a conference I was hired to organize.

During my first week on the job, I arrived every day at 8:30 a.m., took a one-hour lunch at noon, left at 5 p.m., and stayed at my desk working (even if I had nothing to do, in which case I would read printouts of articles from the newspaper so that it looked like I was working). I kept the rhythm the staff kept.

But this was not the rhythm of the scientists. They often arrived later in the morning, they worked different (often longer) hours, didn’t take lunch breaks, sometimes ate dinner at the office, often handled personal and work tasks during the day, put their feet up on their desks to read academic papers or ponder statistical results, and wore clothing that was sometimes not ironed. The women tended not to wear makeup, and young scientists openly disagreed with senior scientists. It was a different world.

After my first week, I started coming to work later, and I adopted the work hours and mannerisms of what I believed to be “my tribe”—the scientists. The scientists said nothing about this, but the staff let me know I had crossed a line. There were no more warm smiles when I arrived and no more asking me if I wanted to go in on a coffee order. I never enjoyed their trust or friendship thereafter because I had signaled, through my choice of which rules to adopt, that I was not in their tribe.

Social norms are the unwritten rules that no one talks about, but everyone figures out. They are defined as collectively understood rules regarding appropriate behavior in a situation. If you know them, then savvy navigation can lead to success. But if you don’t know them, then they become barriers to entry and to success.

Identifying Social Norms in the U.S. and Abroad

In a recent paper, “When in Rome: Identifying Norms Using Coordination Games,” my co-authors and I examine how people not born in the U.S., but currently attending a U.S. university, perceive American norms. We created our own protocol for gathering information: We described two scenarios that are known to vary across countries (one about tipping on a lunch bill and one about arriving on time to a meeting with friends). After reading the scenario, we asked U.S. and non-U.S.-born subjects to play a game.

What’s neat about this method is that you can use it to identify the “real rules” that are collectively known but not posted or typically spoken about. We were able to show that non-U.S.-born nationals have different norms from Americans, and we were able to show that those rules they told us about were different from what they personally believed would be appropriate.

For example, if the respondent was from a country where people often arrive late to events, then they told us that arriving late was collectively viewed as more appropriate than their U.S. counterparts. We also found that when we asked them to tell us what the U.S. norms were, they were able to predict very well that tipping 20 percent and arriving on time are the most appropriate actions to take here in the U.S.

While we picked situations where we knew that norms differed by country, the study showed us something else important about how people live and work together, even when they don’t share the same norms or personal beliefs. The non-U.S.-born respondents were remarkably good at telling us what the “real rules” were in the U.S. They were also keenly aware of the rules back home. Through their knowledge of the real rules in both cultures, they would have the ability to do something I was not able to do in my first job—be part of two tribes.

How they learned these real rules is a story for another day. Learning about them using games has transformed how we can study them and share them with others. From that works, one thing is clear: Having a local guide sure helps. In my own life, having studied how the real rules have real consequences for well-being, work, and family happiness and success, I try to be that guide for others. This is one way that we can help each other exist in the world and with each other.