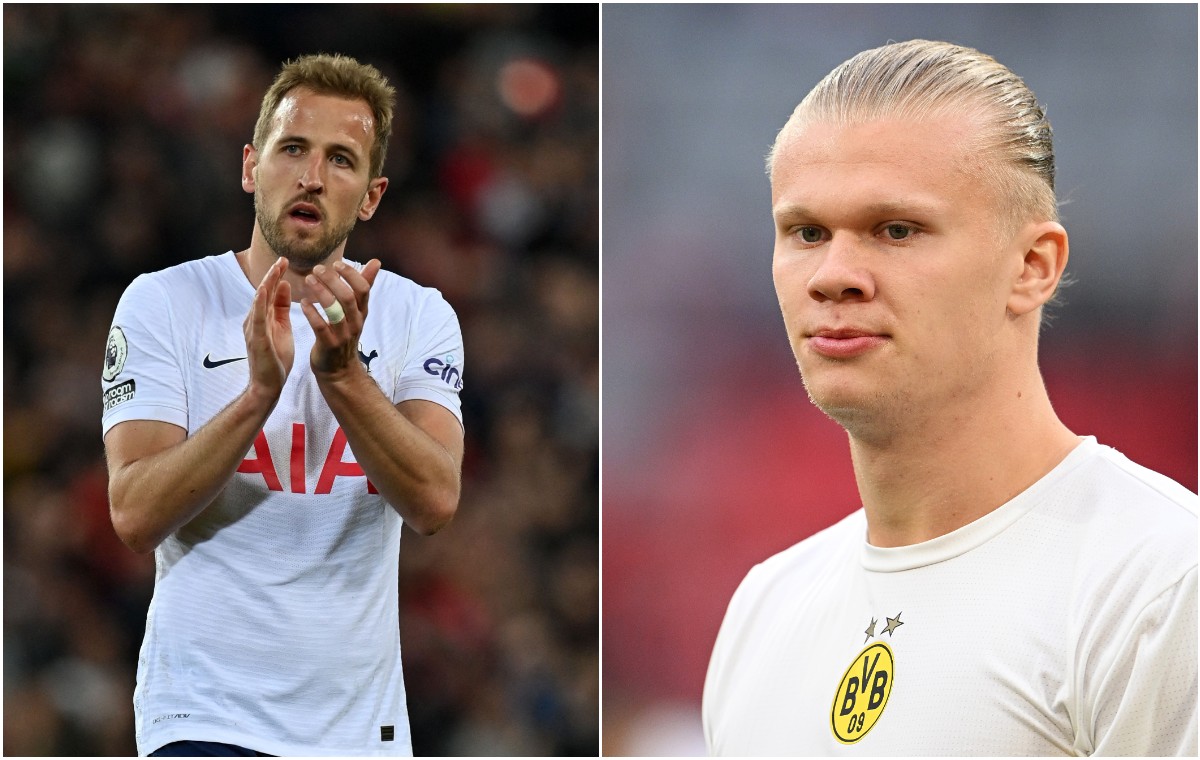 Partey, when fit, is undoubtedly Arsenal’s best midfield player. Granit Xhaka, Mohamed Elneny, and Martin Odegaard have all partnered the Ghainain in recent months, but Partey is rarely the one to be dropped.

As Arsenal look to push on and qualify for Europe, Partey is the type of player they have to keep hold of, and according to AS, the North London club won’t be letting him leave this summer.

The report also states that Juventus are interested in bringing the midfielder to Italy, but Arsenal have are unwilling to consider a bid for Partey.

Arsenal may have to shift players on in order to continue to comply with financial fair play regulations, but they have a big enough squad to be able to let some fringe players leave the club.

Nicolas Pepe, Matteo Guendouzi, Lucas Torreira, Konstantinos Mavropanos, and Reiss Nelson are just a few players who aren’t making the Arsenal squad right now, and could all be sold to generate funds.

if Arsenal can keep hold of their key players, shift some deadwood, and strengthen key areas, they have a real chance of challenging for top four again next season.