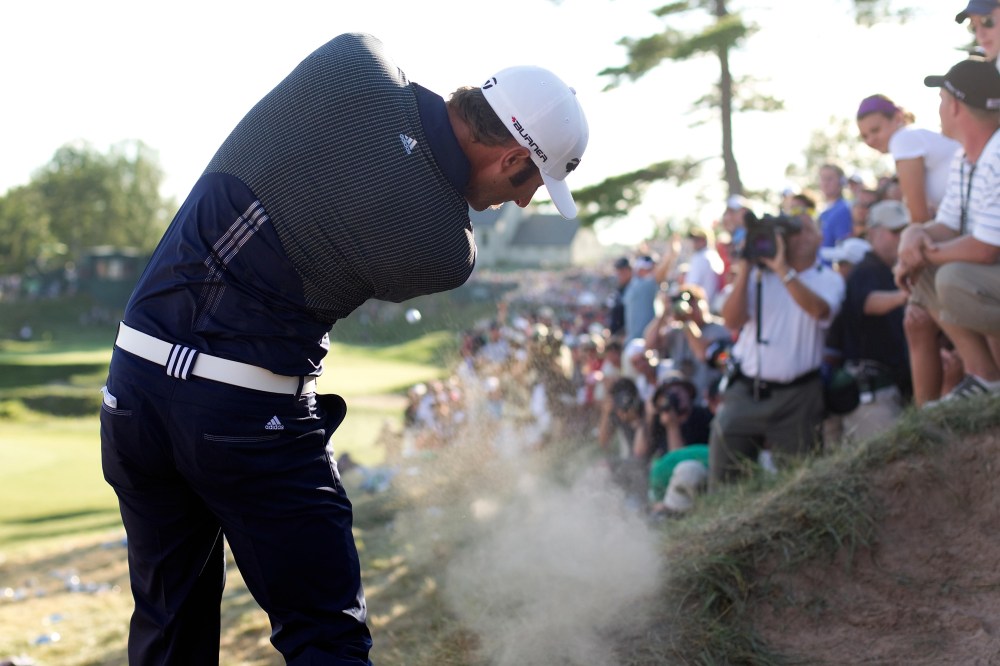 The full field for next week’s PGA Championship was officially released on Monday afternoon, and among the 155 players listed, two names stood out among the rest.

Former champion Tiger Woods and defending champion Phil Mickelson are both bound for Southern Hills in Tulsa, Oklahoma, as are 34 other major winners like World No. 1 and Masters champion Scottie Scheffler, Rory McIlroy, Jordan Spieth and Jon Rahm, to name a few.

Woods made his return to competitive golf after his single-car accident last month at the Masters where he made the cut after a 1-under 71 in his first round. Following Sunday’s final round he foreshadowed his entry to next week’s field, as well as the British Open at St. Andrews in July. The four-time PGA champion (1999, 2000, 2006, 2007) recently played a practice round at Southern Hills, the site of his win in 2007.

Mickelson’s representation announced last month he had registered to play in the PGA Championship and U.S. Open, and that he also filed a request to play in the first LIV Golf Invitational event next month in London. Lefty won the PGA Championship in 2005 at Baltusrol and at Kiawah last May. The six-time major champion has been away from golf since his controversial comments about the PGA Tour and Saudi Arabia in regards to his role in helping Greg Norman’s LIV Golf efforts.

Mickelson last played on the PGA Tour at the Farmers Insurance Open in January, where he missed the cut. He then finished T-18 at the Saudi International in February.

The final spot in the PGA Championship field goes to winner of the AT&T Byron Nelson, which starts Thursday, if he’s not already in.

One memorable event from every PGA Championship