The 2017 Tax Reform Delivered as Promised 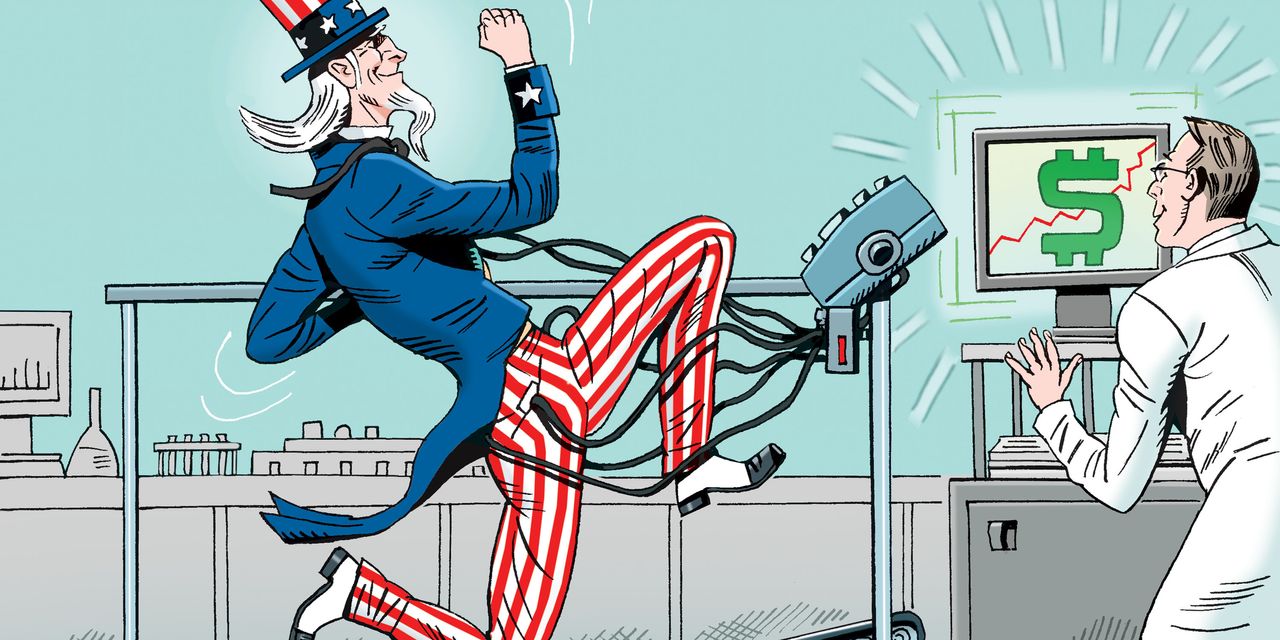 As Karl Popper demonstrated, evaluating a scientific proposition requires falsifiability—theories or hypotheses can’t be proved or disproved if they can’t be subjected to empirical tests. When the 2017 Tax Cuts and Jobs Act was passed, we were criticized for being overly optimistic about the effects we predicted it would have. Now the evidence is in. Our critics were wrong, and the economic data have met or even exceeded our predictions.

In 2017, we predicted that reducing the federal corporate tax rate to 21% from 35% and introducing full expensing of new-equipment investment would boost productivity-enhancing business investment by 9%. Though growth in business investment had been slowing in the years leading up to 2017, after tax reform it surged. By the end of 2019 it was 9.4% above its pre-2017 trend, exactly in line with the prediction of our models. Looking solely at corporate businesses—those most directly affected by business-tax reform in 2017—real investment was up by as much as 14.2% over the pre-2017 trend, slightly more than we expected. Among S&P 500 companies, total capital expenditures in the two years after tax reform were 20% higher than in the two years prior, when capital expenditures actually declined.

PrevPreviousREPORT: Kentucky Running Back Chris Rodriguez Jr. Arrested For Allegedly Driving Under The Influence
Next‘We Now Live in a Nation Where Our Own Gov’t Doesn’t…’Next