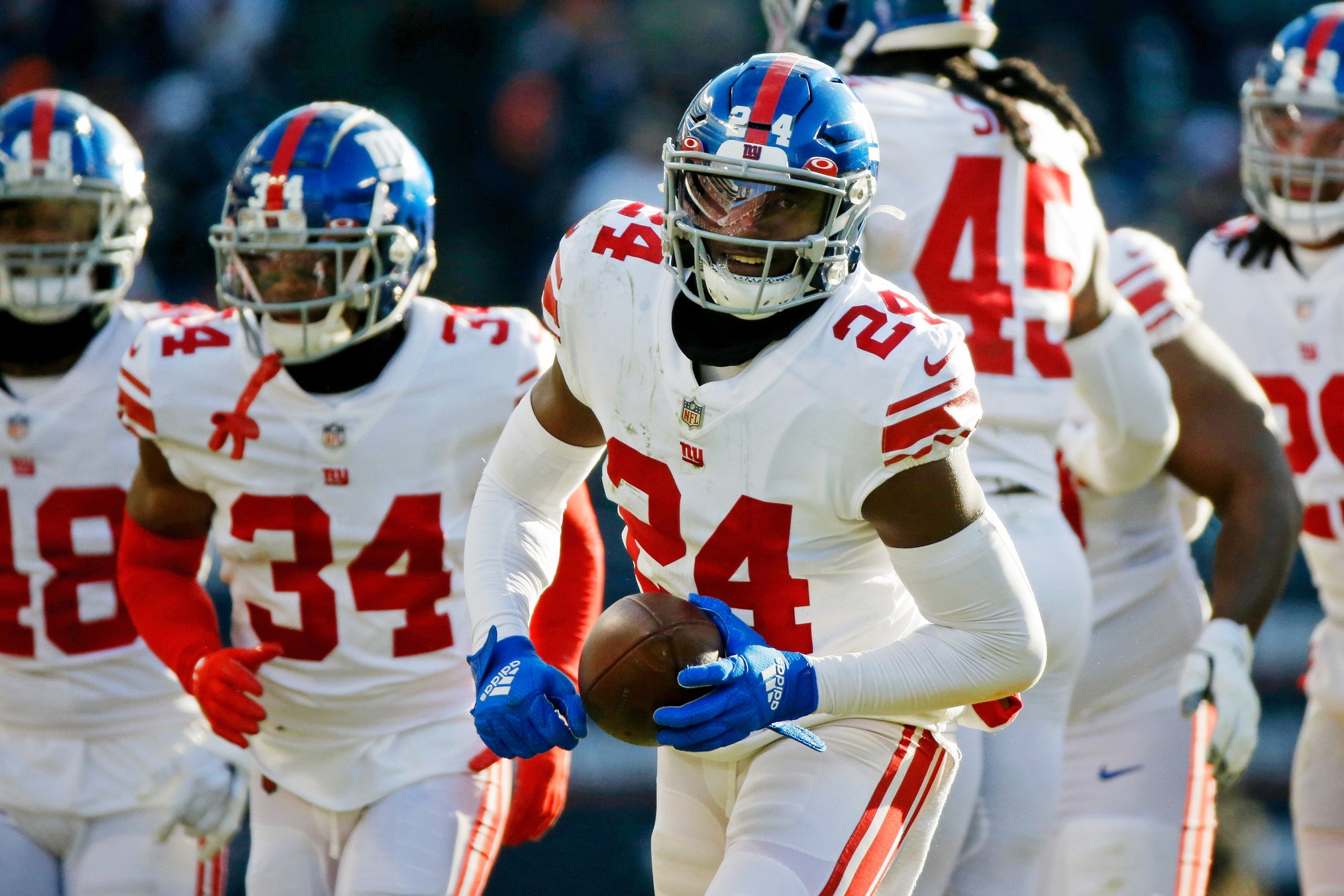 The New York Giants are cutting veteran cornerback James Bradberry after trade discussions, primarily with the Kansas City Chiefs, couldn’t be worked out, according to a league source not authorized to speak publicly.

The Giants later made it official, announcing he’s been released.

The move saves the Giants $10.1 million against the salary cap.

Per sources, there are multiple NFL teams interested in Bradberry because he’s a big, athletic shutdown corner. Bradberry, 28, was due a $13.4 million base salary in 2022.

The Chiefs are expected to explore Bradberry after holding discussions with the Giants. Kansas City’s previous compensation discussions ranged from a late-round selection going to New York in a possible deal to swapping picks in the middle rounds, according to league sources.

The Chiefs traded with the Texans for corner Lonnie Johnson Jr. and addressed the position during the NFL Draft with first-round draft pick Trent McDuffie.

The Texans previously had some interest in Bradberry, but weren’t on the same page financially with him and a trade for a potential later-round draft pick was never consummated due to the wide gap in money on a potential long-term deal, per league sources. They have also since drafted cornerback Derek Stingley Jr. with the third overall pick and signed veteran corner Steven Nelson.

Other NFL teams regarded as potential links for Bradberry include the Philadelphia Eagles and the Las Vegas Raiders.

Bradberry was a Pro Bowl selection in 2020. He intercepted four passes last season and had 17 pass deflections. Bradberry has recorded 15 career interceptions and 380 tackles.

A former Carolina Panthers second-round draft pick from Samford University, Bradberry signed a three-year, $45 million with the Giants in 2020. In 2021, he restructured his contract twice to create cap space for the Giants.