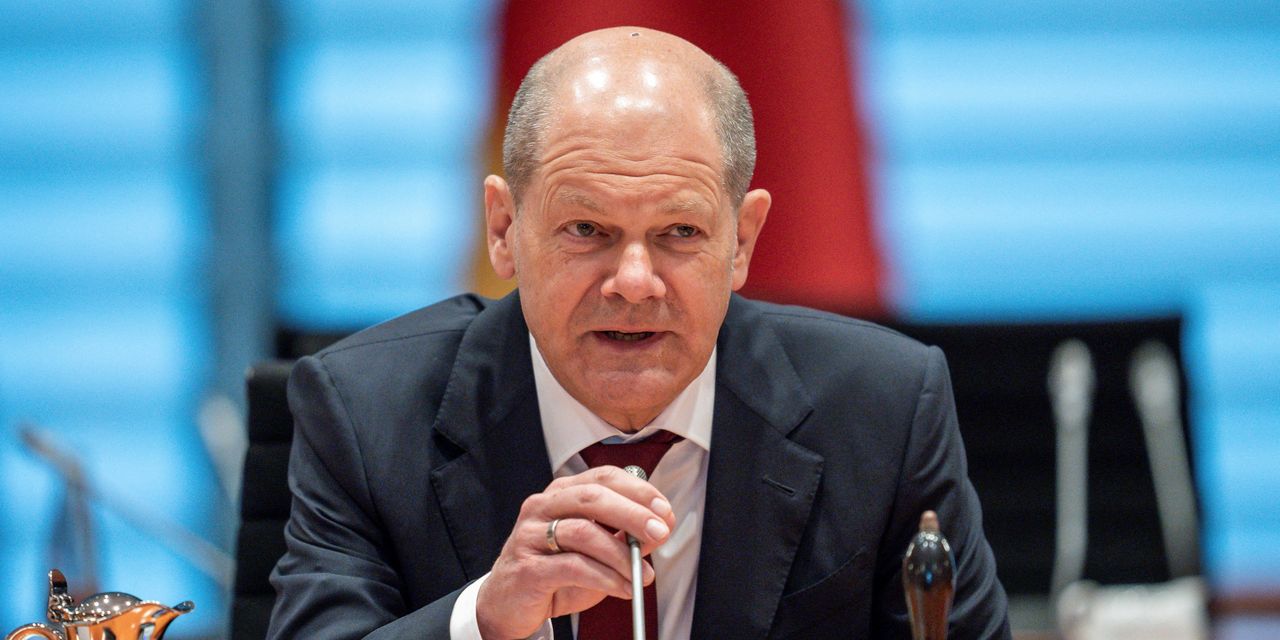 promised two months ago to deliver a substantial increase in defense spending. Where is that money now? Funny you should ask, since Mr. Scholz’s waffling on his signature pledge is a growing controversy in Berlin.

The “turning point” speech Mr. Scholz delivered on Feb. 27 included two promises: increase the annual military budget to at least 2% of GDP, in line with North Atlantic Treaty Organization targets, and create a one-time €100 billion ($105 billion) special fund for procurement. Crucially, the procurement fund would be exempt from the constitutional limit on government debt, although the regular military budget wouldn’t be.

The great danger was, and remains, that the pacifist wings of all three parties in the coalition government—Mr. Scholz’s Social Democrats (SPD), the Greens and the Free Democrats (FDP)—would water down this commitment by wasting money on non-defense projects such as renewable energy or foreign aid. The best news of the past two months is that Berlin is so far resisting this temptation.

The government said in mid-March it will use the special fund to buy 35 F-35 jets from the U.S. to replace obsolete fighters and fulfill German obligations under NATO’s nuclear-sharing arrangement. Defense Minister

has emphasized the need for disciplined investment in capabilities.

Hitting the 2% goal would mean annual defense spending of some €75 billion in the next fiscal year, but Mr. Scholz’s government has submitted a budget accounting for only €50 billion, roughly the same amount as before the “turning point.” The plan seems to be to top up annual spending by including one-quarter of the special procurement budget.

That gimmick has the makings of a big mistake. An immediate problem is that if the regular budget isn’t increased with the procurement drive, the German military might find itself without the resources—especially the manpower—to use and maintain its new equipment.

Previous efforts were hobbled by annual budgeting that made it impossible to plan over the many years that an advanced procurement program requires. It could be counterproductive to require parliament to spend €25 billion out of the €100 billion fund every year to meet the 2% target.

Hitting the 2% target within the regular budget—which can’t easily be financed by debt—would force Berlin to commit to paying for it, preferably by cutting spending in other areas. This will be politically difficult but would entrench the higher defense budget. If Berlin uses the special procurement fund as a top-up to hit 2%, Germany’s allies won’t trust Berlin to hit its target once the fund is empty.

This debate is only partly about Germany’s military capabilities, as important as those are. It’s also about Berlin’s credibility. Mr. Scholz in February promised Germany would become a reliable ally by reversing decades of defense cuts. His government now needs to show it means what he said about a turning point, instead of resorting to budget tricks to slip back into Berlin’s bad habits.