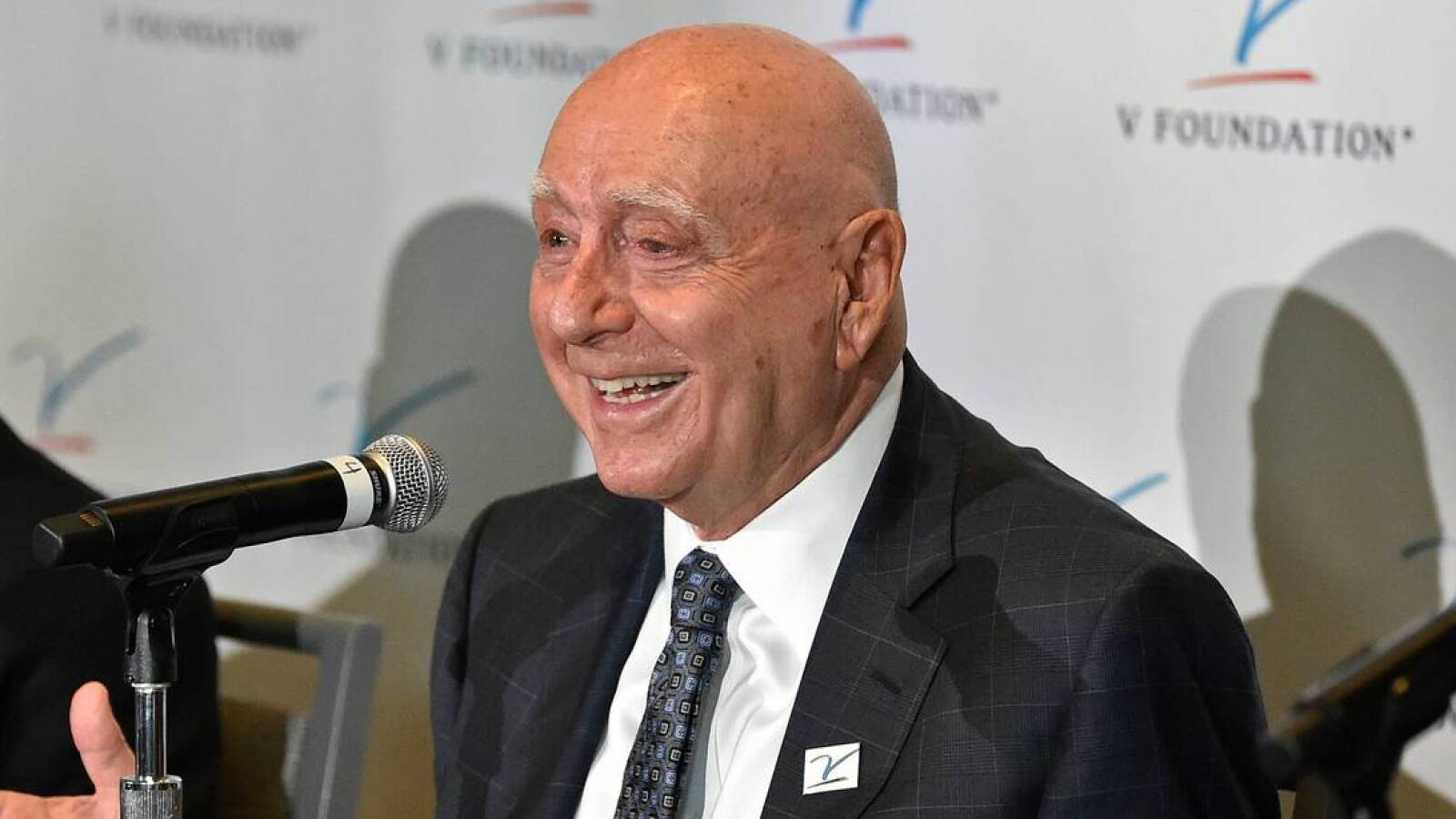 Vitale, 82, announced last summer had multiple surgeries to remove melanoma and later announced he had been diagnosed with lymphoma and had to undergo several months of chemotherapy. The multiple diagnoses caused Vitale to step away from broadcasting.

Earlier this year, Vitale announced he is cancer-free.