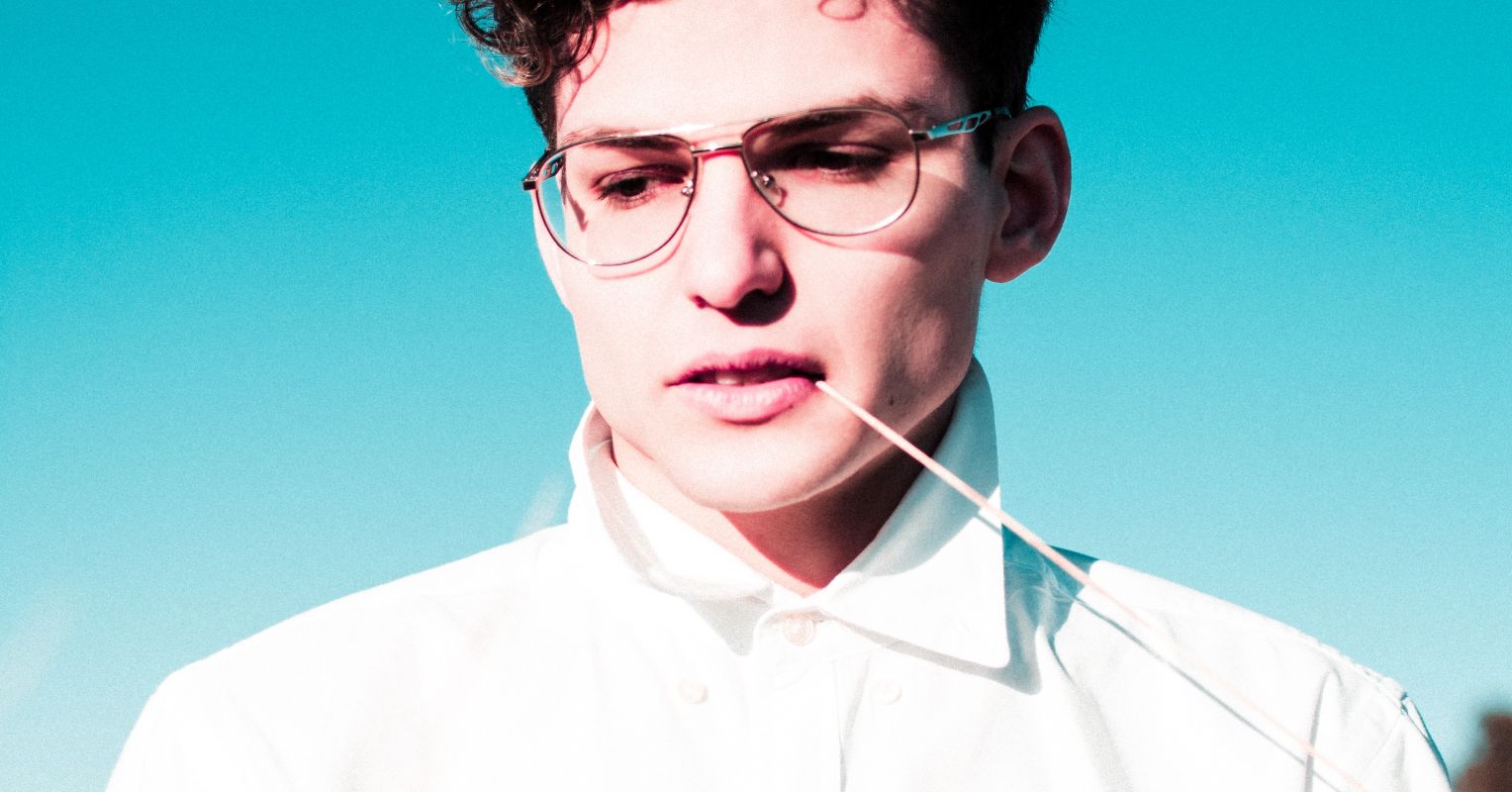 Researchers from Princeton published a landmark study today examining the gender identity trajectories of transgender children who had socially transitioned (i.e., taken on pronouns that matched their gender identity). They found that over 97% of these kids continued to identify as transgender after a 5-year follow-up period.

Limitations of past studies

Past research on the longitudinal gender outcomes of prepubertal children had important limitations. Most followed cohorts of prepubertal children who were referred to gender clinics. The problem is that many of those kids did not identify as transgender to begin with. When asked, “Are you a boy or a girl?” about 90% of the children reported an answer that aligned with their sex assigned at birth.

Part of the problem was that researchers at the time used an old diagnosis of “gender identity disorder,” which did not require a child to be transgender. One could get this diagnosis for having gender “atypical” interests or behaviors. The other problem was that many of the kids referred to gender clinics didn’t even meet the criteria for that old diagnosis. Many of them were likely cisgender “tomboys” or cisgender boys with feminine interests like playing with dolls. Their parents were freaked out by this and brought them to a gender clinic. Of note, the latest edition of the DSM-5 changed the “gender identity disorder” diagnosis to “gender dysphoria.” This new diagnosis does require a child to have a gender identity different from their sex assigned at birth.

In these old studies, roughly 80% of the children didn’t seem to be transgender at follow-up. However, that’s maybe not surprising, because most of them weren’t transgender to begin with. This has led to a lot of hand-wringing and confusion. We simply didn’t have good data to know how many prepubertal transgender children would continue to identify as transgender over time. That is until this new study was published.

The researchers followed 317 transgender kids who had socially transitioned (defined as using pronouns incongruent with their sex assigned at birth). They followed them for an average of 5.4 years. By the end of the follow-up period, 94% were transgender in a binary fashion and 3.5% were non-binary (assessed using their pronouns at the time). Only 2.5% were back to using the pronouns of their sex assigned at birth (assumed by the researchers to mean they were now identifying as cisgender).

For the 193 transgender children who had socially transitioned after age 6, only one (0.5%) had gone back to using the pronouns associated with their sex assigned at birth. The researchers did not find different rates of gender identity stability between transgender boys and transgender girls.

Of note, there’s a general consensus in the field that once a transgender child reaches puberty, it’s rare for them to later identify as cisgender. This study reaffirmed that. Of the 92 children who had started puberty blockers (and thus must have started puberty given current criteria for starting these interventions), only 1 used pronouns associated with their sex assigned at birth at follow-up (mean follow-up period for this group was 5.8 years).

People should also keep in mind that we’re not 100% sure why the small number of kids who went back to using the pronouns of their sex assigned at birth did so. It’s possible that they still identify as transgender but have gone back into the closet due to external factors like bullying. We know that temporary “de-transition” is a common experience among transgender adults. The researchers plan to continue to follow this cohort over time to see how things continue to evolve.

Another limitation is that most of the children in the study had transitioned some time prior to enrolling in the study (on average 1.6 years prior to enrolling). It’s possible that there’s more fluctuation during the early phases of a child undergoing a social transition. All of the kids in this study also had binary gender identities when entering the study. More research is needed to understand the gender identity trajectories and how to best support prepubertal non-binary youth.

The importance of acceptance and support

Another important thing to highlight is that the main risk of a child undergoing a social transition is a negative reaction from people around them. There’s nothing inherently dangerous about wearing different clothing or using a new name or pronouns; however, negative reactions from a child’s community and school can be dangerous and drive mental health challenges. It’s vital that schools, healthcare providers, families, and communities work to make sure these kids are supported and accepted, not bullied.

Our own study recently published in The Journal of Adolescent Health found that an adolescent social transition was associated with adverse mental health outcomes, but that this association went away when we controlled for K-12 harassment based on gender identity. Kids who socially transitioned as prepubertal children in our study, after adjusting for the impact of K-12 harassment based on gender identity, actually had lower odds of substance use than those who waited to socially transition until adulthood. All signs point to social transition itself being beneficial, but society’s negative reactions to it being dangerous.

Perhaps the most important thing to keep in mind is that prohibiting a social transition is likely to send the message to a child that their gender identity is bad or wrong. This kind of stigma can drive shame, which then drives anxiety and depression. It can also damage relationships within families and between children and their therapists. It’s also important to know that attempts to force young children to be cisgender are associated with a range of adverse mental health outcomes, including suicide attempts.

At the end of the day, we need to create safe, affirming environments for kids, where they know they are going to be loved and supported by their families and communities. That’s the most vital thing. It remains impossible to predict with 100% certainty what the ultimate gender trajectory will be for a prepubertal child, but this information gives parents and caregivers more information about what to expect. I hope they’ll keep in mind though that the most important thing isn’t a child’s gender trajectory, but rather that they feel loved, accepted, and supported, regardless of what that trajectory may be.

If you or someone you love is contemplating suicide, seek help immediately. For help 24/7 contact the National Suicide Prevention Lifeline, 1-800-273-TALK, or the Crisis Text Line by texting TALK to 741741. To find a therapist near you, see the Psychology Today Therapy Directory.