Meta will limit hiring this year due to slowing revenue growth 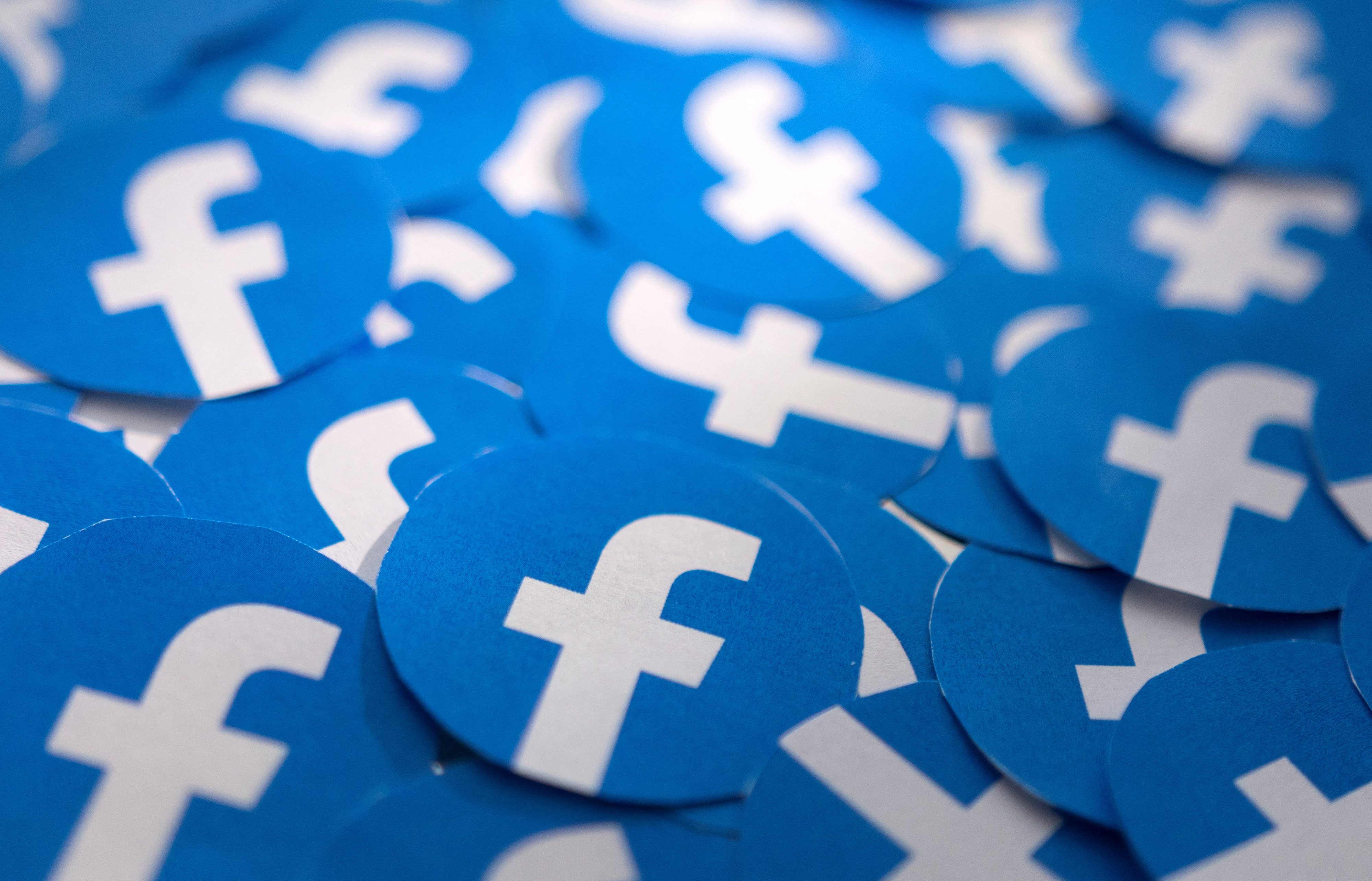 Meta is limiting its intake of new employees as part of its efforts to cut costs due to weak revenue forecasts, according to CNBC and Bloomberg. Facebook’s parent company is slowing the pace or pausing hiring for most mid-to-senior level positions altogether. It has started putting recruitment on hold, the sources said, after holding off on hiring new entry-level engineers over the past weeks.

Facebook’s latest quarterly earnings results were better than expected, and its daily active users even bounced back a bit from last quarter. However, the company also expects a revenue drop next quarter in part because of the Russian invasion of Ukraine. Company CFO David Wehner said during the earnings call that Meta “experienced a further deceleration in growth following the start of the Ukraine war due to the loss of revenue in Russia as well as a reduction in advertising demand both within Europe and outside the region.”

In addition, Facebook expects to lose $10 billion in revenue due to the changes in Apple’s privacy settings on iOS. Apple introduced a new feature earlier this year that limits advertisers’ access to the unique IDFA code associated with users’ devices. That identifier is what gives companies a way to link a user to their Facebook data and show them targeted ads. Facebook even rolled out a prompt asking users to allow the company to track their activity across websites and apps before the change was implemented in hopes to curb its effects on the company’s business.

A Meta spokesperson told the publications:

“We regularly re-evaluate our talent pipeline according to our business needs and in light of the expense guidance given for this earnings period, we are slowing its growth accordingly. However, we will continue to grow our workforce to ensure we focus on long-term impact.”

Insider previously reported on leaked internal memos, wherein Wehner said that the hiring freeze will last the rest of the year. It will affect almost every team across the company, which won’t be recruiting “engineers, managers and even some director level talent” throughout 2022.

All products recommended by Engadget are selected by our editorial team, independent of our parent company. Some of our stories include affiliate links. If you buy something through one of these links, we may earn an affiliate commission.