Democrats Not Convinced Losing Roe Will Save Them in Nov. – PJ Media 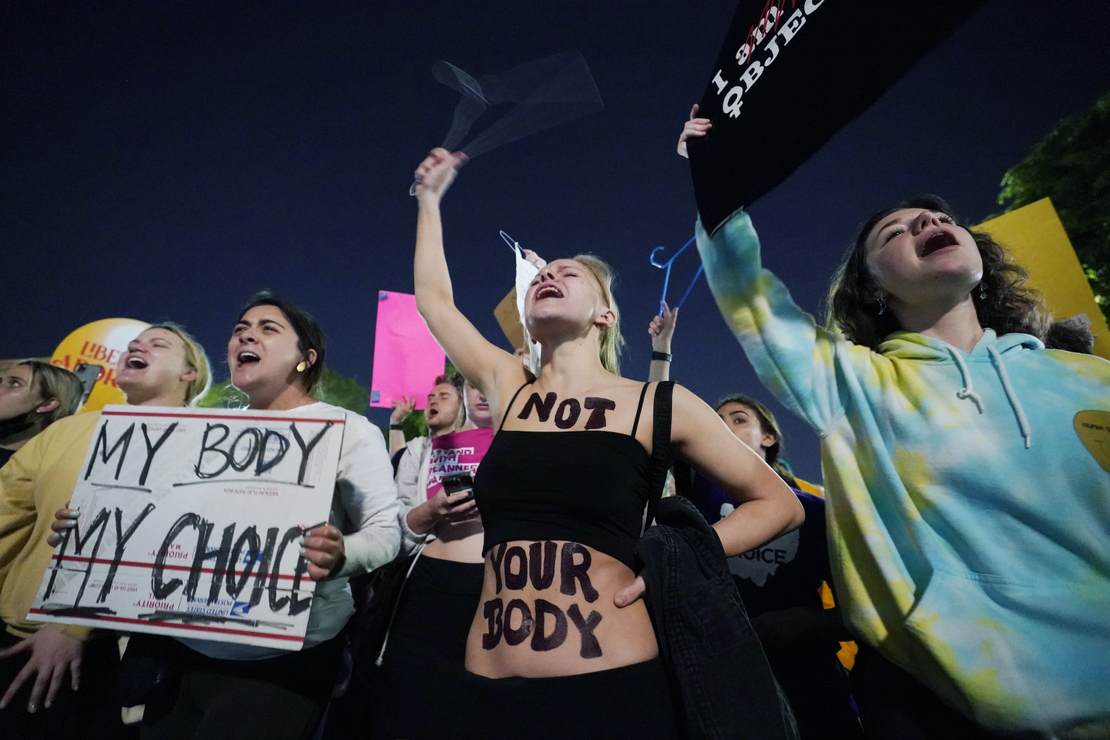 Oh noes! Orange Man Bad actually did what Republicans always said they would do and built a judiciary that would accomplish things Republicans always said they wanted to accomplish. But wimpy Republicans are so accustomed to losing that when they take an actual win, it scares them. Roe v. Wade, perhaps the most wrongly decided SCOTUS decision in a century, is set for repeal. And how does the victorious party react? “We made the Leftist base angry, and now they will vote against us,” they fret.


Well, it turns out that not all Democrat strategists are as sanguine about their prospects as Republicans seem to think they should be.

Politico wrote about several political professionals who doubt the Dobbs decision will have the impact needed to save beleaguered Democrats in the 2022 midterms. One of them is Julie Roginsky, a Democrat strategist who previously worked for pro-abortion organization EMILY’s List.

“Midterm voters care about affordability first and foremost, and they are not people who are worried every single day about losing access to abortion,” says Roginsky. “My fear continues to be that sometimes we as Democrats run on things that we wish the voters cared about, rather than what the voters do care about.”

“Is this something they lose sleep over every night?” Roginsky continued. “No. What they do lose sleep over is, ‘I can’t fill up my gas tank, it’s really expensive. I can’t afford to send my kid to college, it’s really expensive.’ … Any voter who will vote purely based on [Roe] is an incredibly committed voter who will be coming out in the midterms, anyway.”

In other words, yes, it’s true that when specifically asked about Roe v. Wade, most Americans say it should stand. But when that issue is compared to all the other disasterous policies Democrats have enacted since installing Biden in the White House, having a McAbortion franchise on every corner turns out not to be all that high up on the list of factors motivating voters.


Related: No, Dobbs v. Jackson Isn’t Going to Hand the Midterms to Democrats

Additionally, the timing is off for Democrats. I predicted that the Dobbs decision would be old news by November, and some Democrat strategists think so, too. Politico notes, “Even before the [leaked] draft was reported, Democrats bullish on the political effects of Roe being overturned feared a June release of the decision might come too soon to help them in November. The disclosure pushed the Democratic outrage earlier in the calendar, with six months before the elections.”

Leftists continue to trot out their polls that say majorities of Americans support Roe and don’t want it overturned. But what those Americans really support is for women to have access to abortion — and women still will. Abortion will continue to be available to one degeree or another in plenty of states.

Politico notes, “One problem for Democrats seeking to capitalize on the potential demise of Roe is that so much of the party’s base resides in heavily Democratic states where abortion is protected — and where Democrats were already moving to enact more stringent protections.”

As for the states that completely ban all abortions, that’s where the people who support banning all abortions live — they’ll be fine with it.

The Left fastidiously ignores something else the polls consistently show, which is that most Americans want abortion limited to the first trimester, and only allowed any later in the most extreme circumstances. Once Roe is gone, such terms will become more commonplace.


Wouldn’t it be wild if Americans were actually happier with the state of abortion in our country after Roe is lifted?

At any rate, by next November, it’s not unreasonable to expect that abortion will be available to greater or lesser degrees according to regional preferences, and voters may wonder what all the fuss was about. Voters will also remember (and may still be constantly annoyed by) the completely mental over-the-top political antics of women who — let’s face it — have very little chance of getting pregnant, planned or otherwise. That’s not going to be the side towards which voters tormented by inflation, recession, looming nuclear world war, COVID fascism, and the unabated influx of nation-bankrupting illegal aliens will gravitate.