CHP shoots, wounds person on 105 Freeway in Paramount; WB traffic backed up for miles amid closure 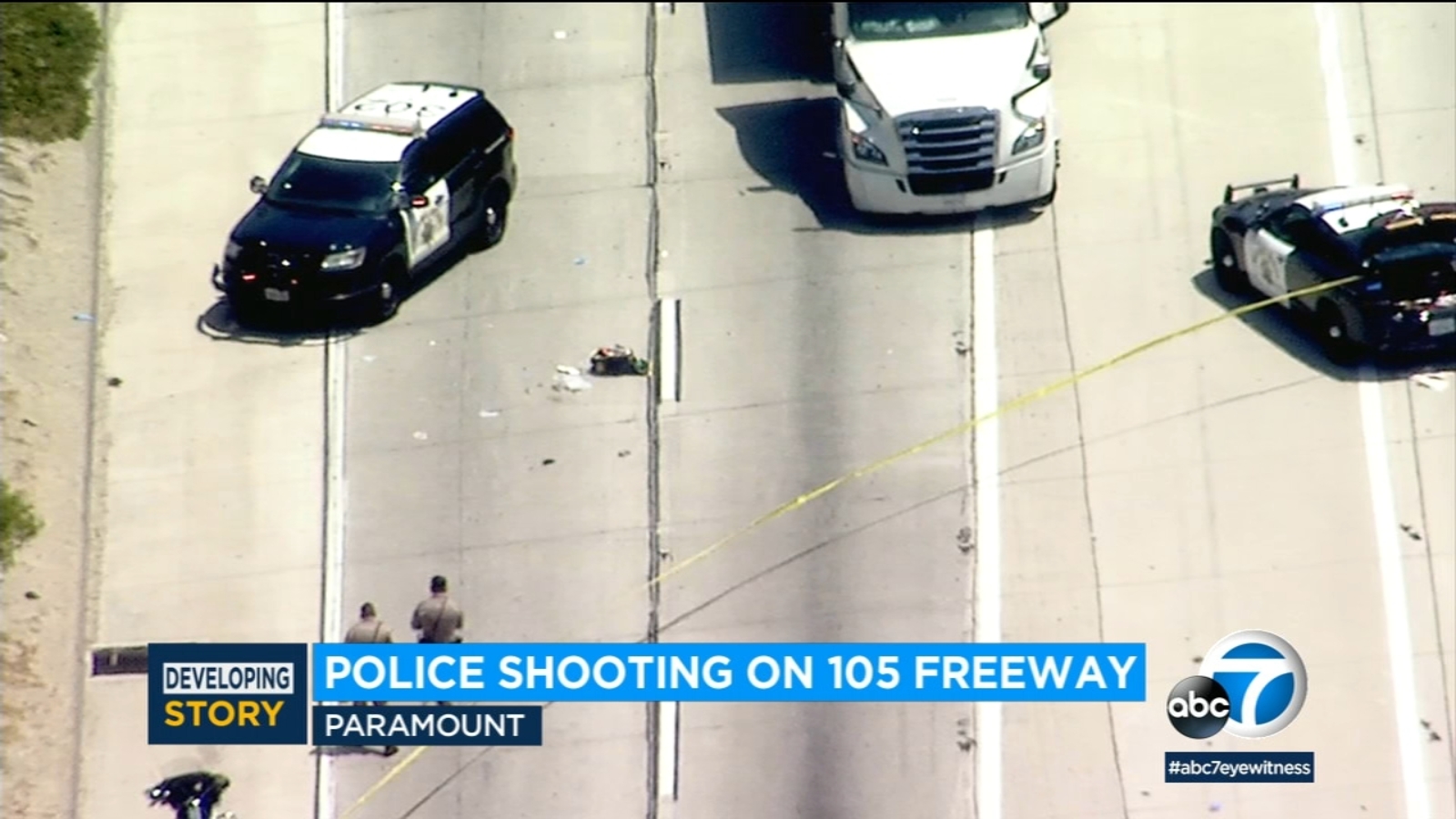 PARAMOUNT, Calif. (KABC) — The California Highway Patrol shot and wounded a person on the 105 Freeway in Paramount on Wednesday afternoon, prompting the closure of all westbound lanes at the scene, authorities said.

The incident began shortly before 11:30 a.m. near Garfield Avenue, when the CHP and Los Angeles County Fire Department responded to a report of a pedestrian described as a psychiatric patient walking on the Freeway.

Details about the shooting were not immediately available. The wounded individual was transported to St. Francis Medical Center in unknown condition, the Fire Department said.

No Highway Patrol officers were injured in the confrontation.

Video from AIR7 HD showed westbound traffic backed up for miles as investigators combed the location for evidence.

No estimate was given for how long the lanes would remain shut down.