The Awful Truth about Creativity 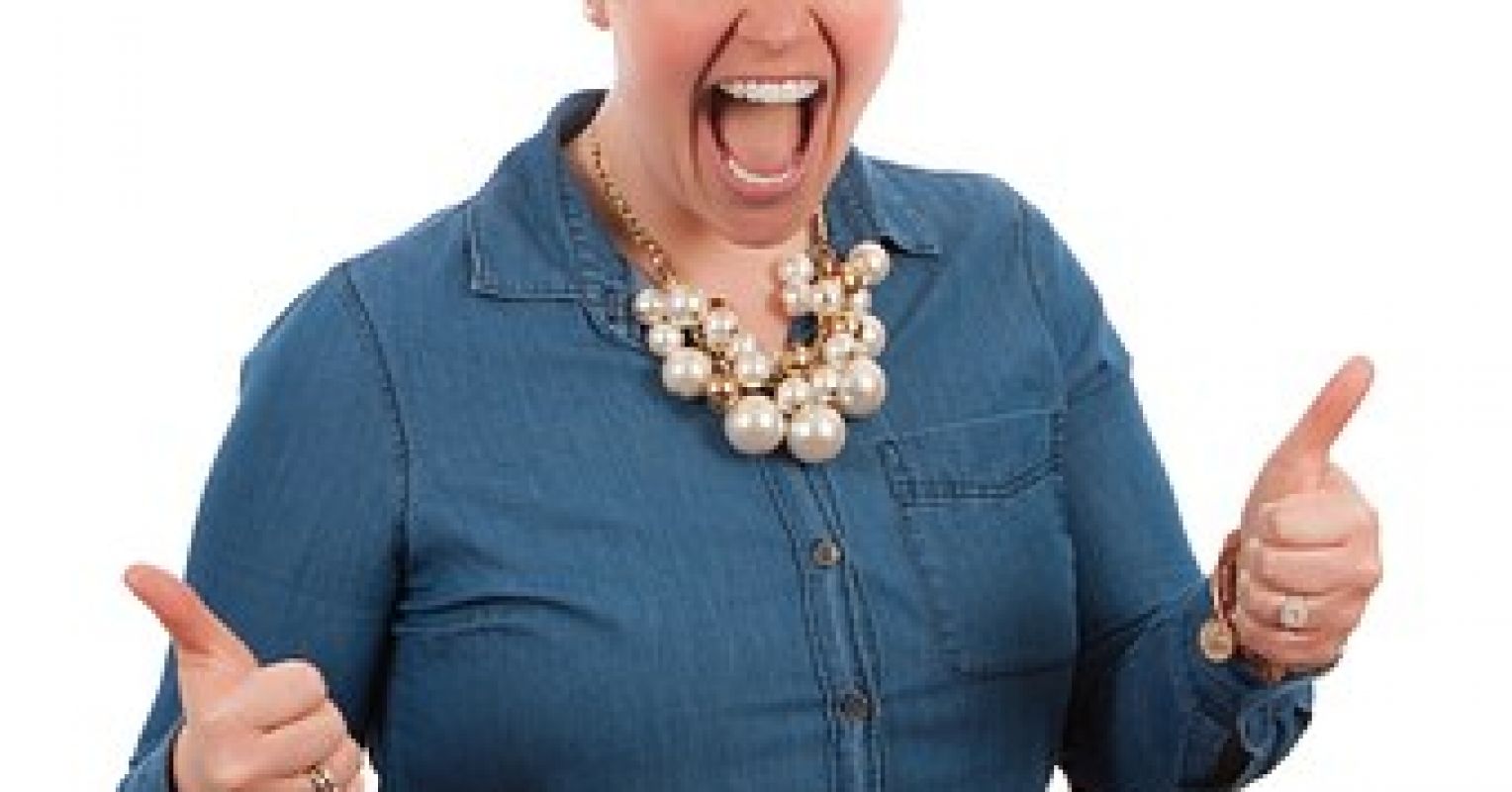 You surely know the story. One day in 1666, Sir Isaac Newton was leisurely sitting under an apple tree. Suddenly, and without warning, an apple dislodged itself from an overhead branch and fell on his head. He leaped to his feet, shouted something quite profound (”Eureka!”), and immediately generated the concept of gravity.

The reality is quite different. True, Newton did see an apple fall from a tree (but, not on his head). The falling apple raised several intriguing questions in his mind, “Why is it that that apple should fall perpendicular to the ground? Why doesn’t it fall sideways? Why doesn’t it fall upwards? Why does it always fall towards the center of the earth? Is there some sort of ‘drawing power’ at work here?”

Those queries fired a twenty-year mental sojourn – a search for answers. It wasn’t until 1687 that he published his groundbreaking book, The Principia: Mathematical Principles of Natural Philosophy, in which his theory of gravity was first presented to the world. The truth of the matter is that there was no sudden inspiration – but rather, the falling apple initiated two decades of research and contemplation that eventually resulted in one of the most accepted (and mythicized) scientific principles of all time.

The most persistent misperception about creativity is that it strikes when least expected (the epiphanous “Eureka!” myth). Like a bolt of lightning, creative thoughts come “out of the blue” and we have an immediate answer to a most perplexing challenge. We suddenly see the light (in cartoon form, a giant light bulb suddenly flashes over a hero’s head). We enjoy these tales because of what they are: stories.

What we don’t see is all the mental preparation that either preceded or followed this “flash” of inspiration. Thomas Edison is credited with the saying, “Genius is one percent inspiration and ninety-nine percent perspiration.” To couch that quote in terms of creativity, Edison might say that it is one thing to have a good idea, quite another to put in the time and effort necessary to make that idea sensible or workable. Creative ideas are valuable, not necessarily for what they are, but rather for the effort put into them to make them workable.

The Eureka! myth is also the result of selective hindsight. What’s missing from a story about an apple falling near an English scientist, Archimedes realizing he could calculate the volume of irregularly-shaped objects (in a bathtub, no less), Einstein’s Theory of Relativity, or Tim Berners-Lee’s invention of the World Wide Web is all the labor (mental and physical) that preceded these creative endeavors. We only see the results of those labors, but seldom the actual work that made them possible.

There’s also another element embedded in the Eureka! myth. That is, you have to be in the right place at the right time in order for a creative idea to hit you. Known as “serendipity,” it is a belief that creativity is random, uncontrollable, and unpredictable. In short, creativity happens in an instant – an instant over which we have no jurisdiction. Seldom do we see creativity as a long-term process of hard work, curious exploration, playful experimentation, and systematic investigation. Constantin Brancusi, one of the pioneers of modernist art, wrote: “Being creative is not being hit by a lightning bolt. It’s having clear intent and passion.”

Two Things You Can Do to Enhance Your Creativity

2. Steal It. Austin Kleon, author of Steal Like an Artist, makes a case for borrowing ideas from others. He points out, quite emphatically, that there is no such thing as an original idea. All creative work builds on what has come before – something tagged “creative” is just the juxtaposition of two or more ideas that have never been combined before. He enthusiastically pens that “Nothing is completely original…every new idea is just a mashup or a remix of one or more previous ideas.” The trick is to collect as many different ideas as you possibly can and put them together in crazy, random, nonsensical, silly, ludicrous, cockeyed, harebrained, and cockamamie patterns or arrangements to create your own idea. In short, the more ideas you collect from various sources, the more possible combinations you’ll be able to make. The trick is not to look for the best ideas (that prejudgment will stifle your creativity), but to look for all kinds of ideas from a wide variety of sources and resources. Creativity results when you put two or three of those ideas together in a unique and distinctive combination.