Indians are obsessing over Shiba Inu coins this Diwali, not gold — Quartz India 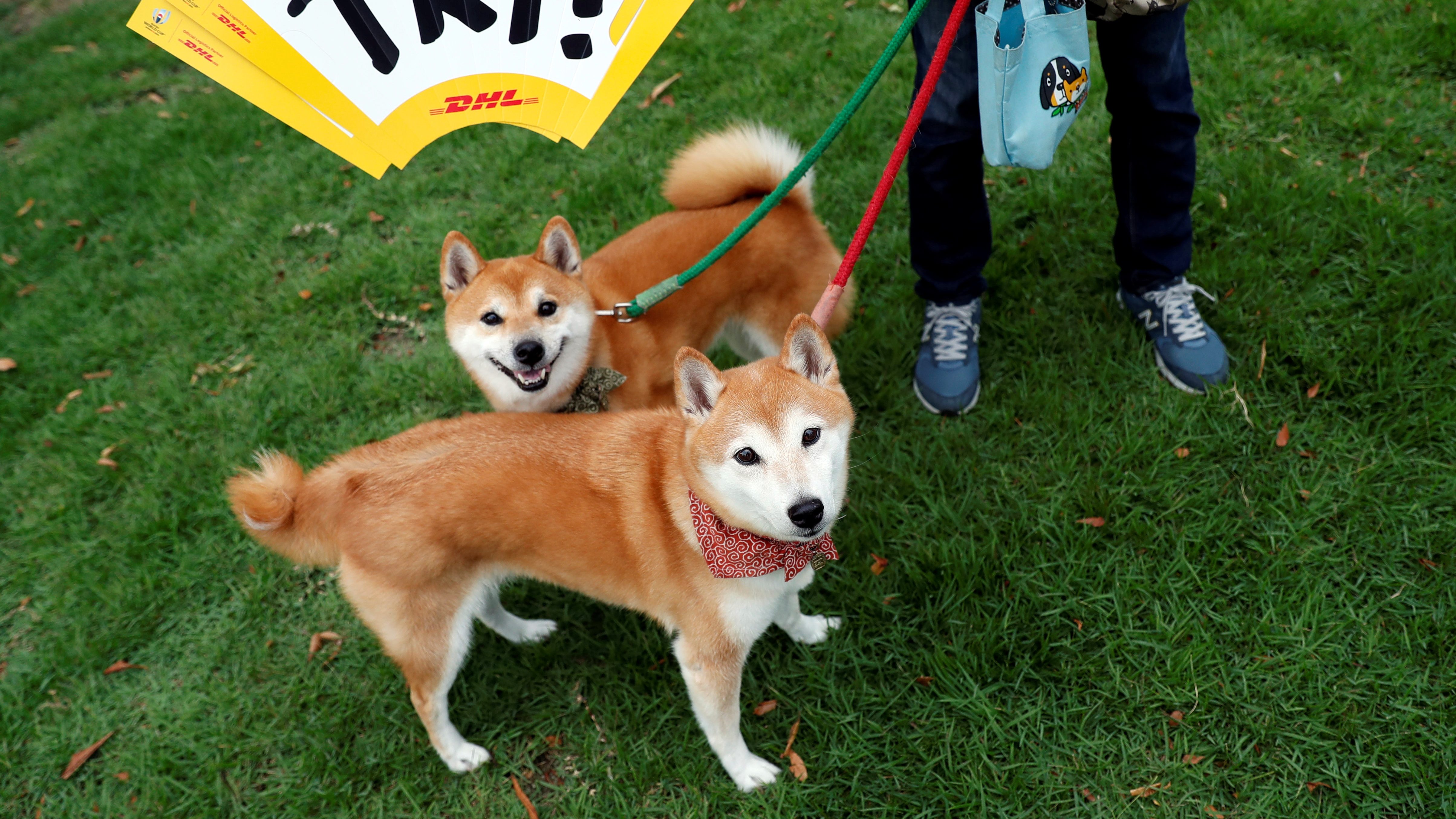 Diwali is when many Indians splurge on gold, both to invest and to gift. Obsessed with the yellow metal even otherwise, buying it around the time of the Hindu festival of lights is deemed particularly auspicious.

This year, however, it is virtual tokens that a number of younger Indians are collecting—and gifting.

Bitcoin, the world’s oldest and the biggest digital token, leapfrogged to a record high of $66,974.77 (50.09 lakh rupees) last week. This surge, which analysts believe is also a possible result of this new trend among Indians, has taken the cryptocurrency market players by storm.

“We are slowly starting to see a mentality shift in the age group of 25-40 years towards cryptocurrencies,” said Edul Patel, CEO & co-founder of San Francisco-based cryptocurrency platform, Mudrex. “We have noted that people would be interested in being able to give cryptos to their loved ones as a gift during festivals.”

It soared on speculation of being listed on the cryptocurrency brokerage platform Robinhood.

Why the Shiba Inu token?

More than 400,000 people recently signed a petition on Change.org asking Robinhood to list Shiba Inu, the canine mascot of Dogecoin, which is itself a parody of bitcoin.

Bitcoin, in limited supply, is expensive, whereas Shiba Inu coin is cheaper. A mere $1 will buy you nearly 14,000 units of the latter (Oct. 29 rates). Up to 90% of the 21 million bitcoins have already been mined, therefore, prompting retail investors to buy up the SHIB token instead.

“Everyone wants to find the next big token,” said Nischal Shetty, co-founder of a Mumbai-based cryptocurrency exchange WazirX, on which Shiba Inu is reportedly exclusively listed in India.

In October, trade volumes of the meme coin surged to approximately $4 billion on the platform—it was $1.09 billion in September.

Another reason for the clamour is the rise of non-fungible tokens (NFTs) in India, primarily promoted by Bollywood celebrities like Amitabh Bachchan, Salman Khan, and Manish Malhotra among many others.