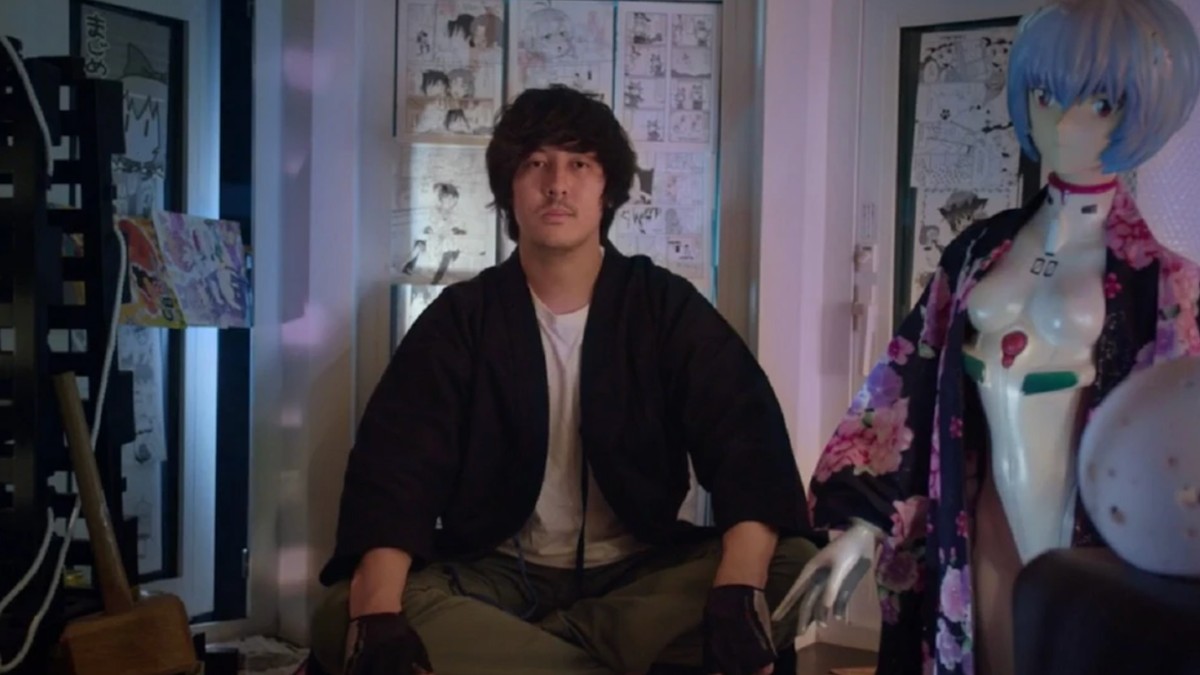 Unraveling viral disinformation and explaining where it came from, the harm it’s causing, and what we should do about it.

Ron Watkins, who many believe controlled the QAnon conspiracy movement for years, is selling screenshots of five of his tweets as non-fungible tokens (NFTs).

Watkins has named the collection the “Freedom Series” and it consists of tweets that were retweeted by then-President Donald Trump in January 2021. Many of Watkins’s 400,000 followers on Telegram have called the move a grift, but Watkins says it’s not a scam and that all the money raised will go towards “a secret project that I feel will help save America.”

Watkins made the first NFT in the series available Monday on the OpenSea platform, where users can bid on the token using the ethereum cryptocurrency. NFTs have exploded in popularity in the last 12 months, with some selling for millions of dollars. The tokens act like a digital receipt for the content being purchased, with ownership also recorded permanently on a blockchain.

So far, Watkins’ token has received five bids, the highest of which is currently equivalent to around $500. The reserve price, which has not been made public, has not yet been met.

This tweet, posted on January 3, just days before the Capitol riots, Watkins said: “If you are planning to attend peaceful protests in DC on the 6th, I recommend wearing a body camera. The more video angles of that day the better.”

The tweets that Watkins is hoping to sell are no longer available on Twitter as both his and Trump’s accounts were banned in the wake of the Capitol riots. This means that what Watkins is selling is effectively a screenshot of his own tweet.

So what will the money raised be put towards?

“For weeks I have been working in secret on drafting a Digital Bill of Rights, and I now need to hire legal and philosophy experts to review the document to make sure it is written to the highest standards,” Watkins told VICE News. “The ultimate goal is to create a Digital Bill of Rights that will be comparable to the Constitution and the first 10 amendments.

Watkins has no legal background so he says the money being raised will go towards hiring “legal and philosophy experts” to review his work.

Watkins said he was initially skeptical of NFTs but now believes “they are a good way to record historical events for worthy causes.”

The QAnon promoter believes the digital rights of Americans are being “trampled over by a big fascist government boot” and he thinks selling screenshots of his tweets is the way to fight back.

For years Watkins, together with his father Jim Watkins, ran the 8chan message board (now called 8kun), which was where the anonymous leader of QAnon, known only as Q, posted updates. However, on election day 2020, Watkins announced he was resigning from 8kun and in the weeks that followed he quickly became the go-to election fraud “expert” for right-wing outlets like One America News Network.

For the last 10 months, Watkins has used his large following on Telegram to boost numerous conspiracy theories and make outrageous promises about upcoming revelations that have never materialized.

And the fact that Watkins now appears to be trying to make money from his notoriety is a step too far for many of them.

“If I wanted to see the tweet, I can do so for free lol,” one follower wrote in a comment. ”NFTs are max cringe level grifting, dumbest concept I’ve ever heard of.”

Another said: “Selling NFTs like this is grifting to the extreme. Shameful. Despicable.”

“What? Is this legit?  Were you hacked?” one follower asked. “Making money by selling your tweets doesn’t sound like you, but maybe I’m wrong.”

Some added that this was the final straw and that they were no longer going to follow Watkins’ predictions: “You are about to lose your credibility!!” a follower posted.

Still, there were at least some diehard believers among his fans who told the complaining followers to “read between the lines.”

These followers claimed that the “secret project” Watkins was working on was linked to the call in the tweet for body cam footage.

But for many, Watkins’ latest effort just left them confused.

1:30pm, September 21, 2021: This story has been updated with information about the “secret project” that Ron Watkins is purportedly working on.