Can the UN help Afghan women without supporting the Taliban? — Quartz 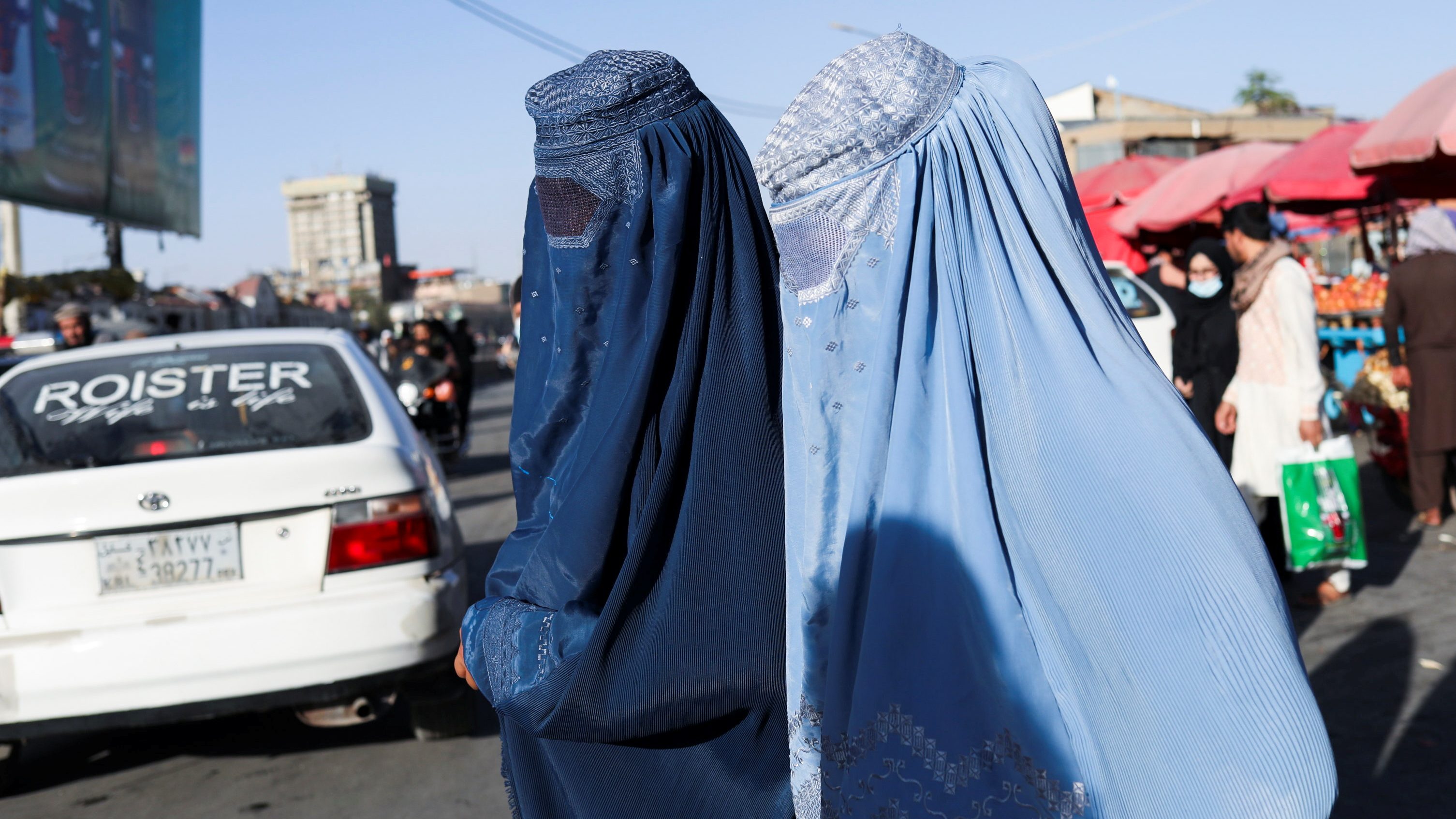 Last week, the UN Security Council extended the UN’s assistance mission in Afghanistan, ensuring the presence of UN agencies and UN funding in the country at least until March 2022.

This comes after UN secretary-general Antonio Guterres warned that the country risks a humanitarian catastrophe. With winter coming and the disruption in governance brought on by the Taliban takeover, Afghanistan’s 600,000 internally displaced people risk famine and their basic human necessities going unmet.

But helping Afghanistan is a complex issue for the UN. Its staff began leaving the country in August, only to return in September as the situation on the ground became more perilous, and Taliban-friendly member states, such as China and Pakistan, pushed to continue humanitarian support for the country. To complicate matters further, the Taliban named an ambassador to the UN and asked to address the UN General Assembly, instead of a representative from former president Ashraf Ghani’s ousted government.

Afghanistan’s regime had initially promised it would respect human rights, crucially those of women. But its handling of dissent, the curtailing of women’s freedoms, and the disconnect between the plans announced by the central government and the behavior of Taliban in outposts in the country’s more remote areas is quickly showing a different picture.

Still, the UN’s mandate is to try and work with a country’s government, no matter who it might be, so even humanitarian support would go through the Taliban, at least to an extent. This raises tensions: Will the UN, by providing Afghans with the urgent help they need, legitimize and empower a violent regime?

The UN must protect the safety of every Afghan

Natalia Kanem, the executive director of the United Nations Population Fund (UNFPA), acknowledges the thorny complexities of the political situation, but is careful to highlight that the humanitarian needs are just too big right now not to take precedence. Even prior to the Taliban takeover, she said, Afghanistan had one of the most precarious living conditions in the world, especially for women. A pregnant or postpartum woman died every two minutes in the country, and this number is only going to rise as more women deal with displacements and food shortages caused by the change of power.

Still, there are some non-negotiable ground rules, she said. It is especially important that the UN ensure everyone is safe in the country,  particularly women and children, who make up 80% of displaced people and are overall at a higher risk of violence. Kanem is clear the UN cannot compromise on allowing women to move freely without a male chaperone, a condition previously imposed under the Taliban’s interpretation of sharia law.

“We are hearing reports of harassment and violence. We’ve seen that women and girls’ non-negotiable right to exist, to be able to be at home, to be able to go outside, to be free from this type of violence has come into question,” Kanem says, adding that this is important as a broader human right as as well as from a health perspective. “Any time there’s uncertainty, that inhibits people from coming forward to seek care,” she says.

Freedom of movement is critical because a large number of households, especially among displaced people, are led by women. A large number of women don’t have access to a male escort, and the shortages of food and other basic supplies that have been worsened with the disruption of air traffic make their situation precarious if they aren’t allowed to leave the house or work.

Why the UN has leverage over the Taliban

Kanem, a doctor and public health expert from Panama, says the UN should use all the tools at its disposal to ensure the basic rights of Afghans are protected, which includes conditioning its support unless there is substantial evidence they are. Afghanistan’s economy depends on international and humanitarian aid, including running its healthcare system (the Taliban hasn’t yet named a minister for heath), so UN agencies have leverage to make sure the Taliban sticks to its word.

Services focused on women’s health are especially well-positioned to help monitor the condition of women away from the big cities. UNFPA in particular, with its broad network of local staff and midwives, can gather constant information on whether women are safe and free in all corners of the country. This would ensure the international community‘s scrutiny doesn’t stop at what it sees in big cities, or hears reported by government sources. “We’re very eager to keep monitoring what is happening. So we’re making our decisions based on reality, not the latest rumor or inaccuracy,” says Kanem.

But being vigilant about the condition of women and the Taliban’s actions isn’t reason to halt immediate humanitarian intervention and support of the Afghan population, she says. “In a situation as we face now, where there is a government that it’s new and we don’t really have clarity, people have to survive to fight another day,” she says. “That’s my concern. Do not allow [them] to die while the niceties are being worked out.”