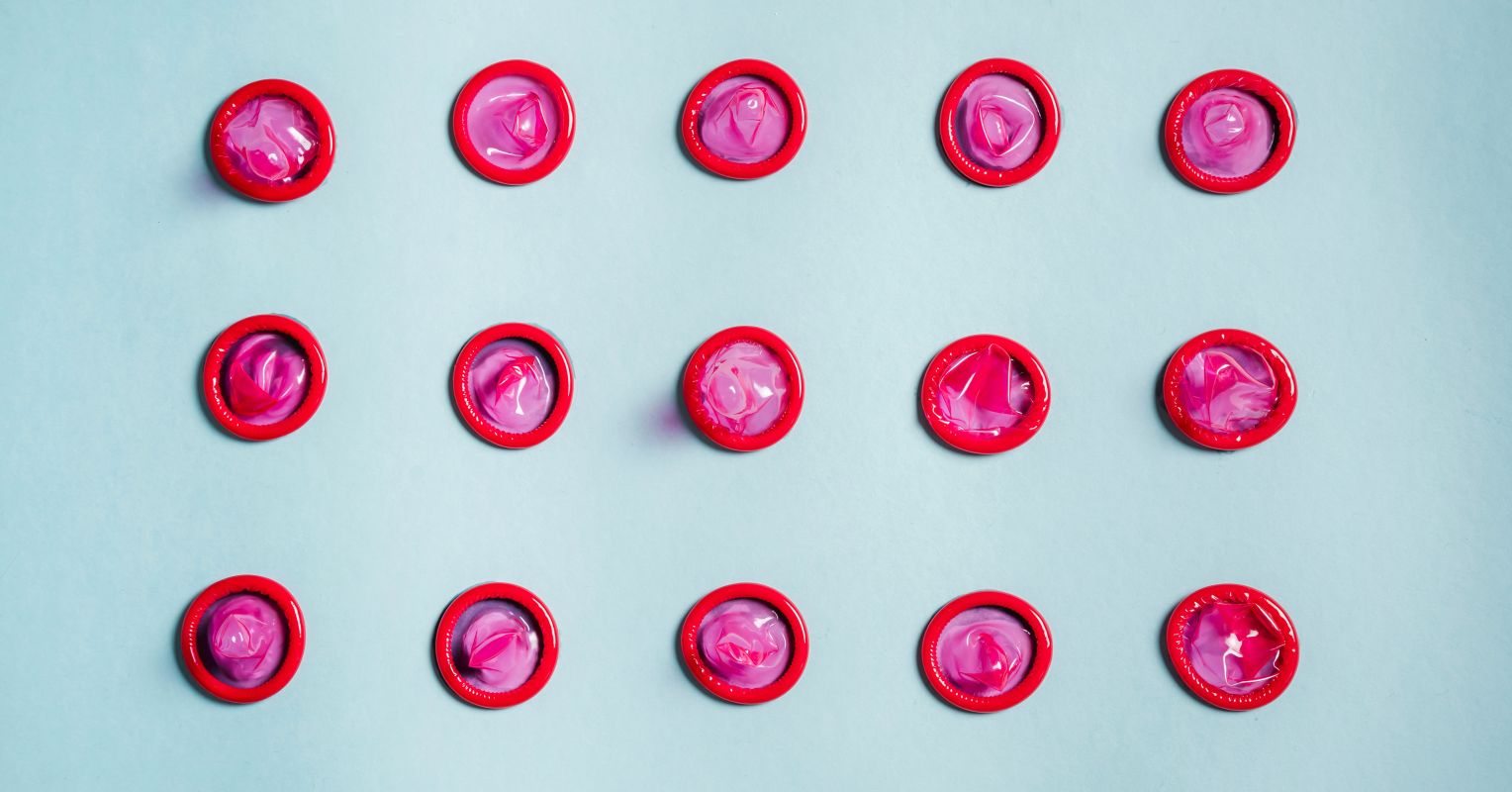 Today on “Darwin Does Dating,” we’ll be talking about some of the (surprising) things we know about the desire for uncommitted sex.

Sociosexuality is the focus of a lot of mating and relationship research, particularly in evolutionary psychology. So, here are some key things you need to know about it.

Sociosexuality has three parts: how often you have uncommitted sex (behaviour), whether you think this is OK (attitude), and how often you think about it or want it (desire). Often, these parts point in the same direction. People want it, think it’s ok, and do it.

But this isn’t always the case. You can have people who have a burning desire for lots of casual partners but can’t attract anyone. Conversely, not everyone who has a series of flings actually wants them. They could be failed attempts to start something meaningful. Incongruence between desires, attitudes, and actions can lead to upset.

2. It’s behind one of the largest sex differences in psychology.

Typically, men desire uncommitted sex with a variety of partners more than women do. This difference appears to be a human constant – it emerges in all forms of society regardless of their make-up, social norms, and levels of gender equality.

How big is the difference? Well, it’s not the case that all men and no women want casual sex. If this were true, these desires would have been quickly suppressed in humans by sexual selection. In 2013, Steve Stewart-Williams and I ran the numbers and found that if you picked a random man and woman, he would have higher sociosexuality about two-thirds of the time. Not a certain bet, but enough for it to have ripple effects in the mating market.

3. It can be detected in the face.

Exactly how and why people can detect personality traits in the face is a topic of debate in psychology. It’s by no means perfect, and you usually have to get people to make forced choices between faces from opposite ends of a spectrum to detect it.

But, people can. And detecting sociosexuality is no exception. Participants viewing images of real people and computer-generated composites tend to rate unrestricted faces as being more interested in casual sex than restricted ones.

People may even use this information. Men tend to judge the faces of unrestricted women as more attractive, while the opposite is true for women. So, while one sex might use this information as a “sexual access” cue, the other uses it as an “unlikely to invest” cue.

Sociosexuality is a weird one. In some research, it’s treated as a “trait” – a measure of enduring personality that stays relatively stable. And to some degree that’s true. If you get people to complete two sociosexuality measures weeks or months apart, these tend to correlate quite strongly.

However, there is a growing body of evidence, including some from my lab, that mating strategies in humans, like other animals, remain flexible during one’s lifetime. People adapt their preferences for long-term and short-term relationships depending on different aspects of their environment, making unrestricted sociosexuality a “state” as well as a “trait.” Indeed, studies suggest that sociosexuality changes depending on how easy or hard mates are to find.

5. It helps us to understand other sex differences.

The underpinnings of sex differences in mating behaviour can be illuminated by sociosexuality. Take voyeurism for example. As a disorder, voyeurism is considered a “male” issue because it occurs almost exclusively in men.

Why? A traditional explanation might attempt to explain this through a combination of social roles, media influence, and power dynamics. But examining sociosexuality suggests an alternative explanation.

Interest in voyeurism, and accompanying sex differences, exist in the normal population (e.g., “Would you be interested in peeking on a member of the opposite sex undressing, if they didn’t know about it?”). And as we recently found, a large proportion of this difference is due to sociosexuality.

This knowledge is useful. It suggests that these disorders represent extreme versions of typical aspects of human mating psychology and this might have implications for treatment.

These are only a small handful of interesting things about sociosexuality. Others include its association with polygyny, disgust sensitivity, and fear of sexually transmitted diseases, as well as how it impacts mate preferences for things like sexual history.