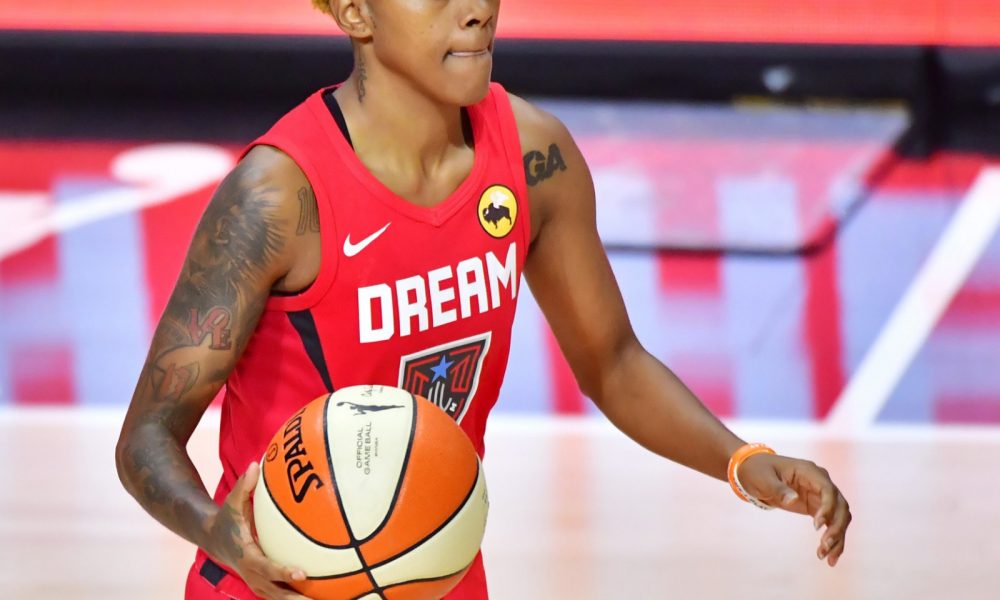 In Tuesday night’s WNBA matchup on NBATV, the Indiana Fever are facing the Atlanta Dream; free WNBA expert picks are available. The game begins at 7 p.m. ET at the Gateway Center Arena. The two competitors are 5-5 in their past 10 games played head-to-head, and the Dream are 2.5-point favorites. On July 11, 2021, the last time these teams played one another, Indiana defeated Atlanta 79-68. The betting odds in the table below were retrieved from Bovada.

In the Fever’s 90-80 defeat versus the Minnesota Lynx on Sunday, guard Kelsey Mitchell led the team in scoring, finishing her performance with 25 points in 39 minutes played. She also had 2.0 rebounds and 6.0 assists. Center Tearira McCowan earned 17 points and 8.0 rebounds in 34 minutes played as well. Indiana held Minnesota to only 14 points in the first quarter, but they surrendered 27 points in the third quarter. The team is now 6-23 for the season.

Moreover, in Atlanta’s 82-74 loss against the Washington Mystics last Friday, guard Courtney Williams closed out her showing with 23 points, 6.0 rebounds and 2.0 assists in 34 minutes played. Forward Monique Billings had 14 points and 10 rebounds in 26 minutes played. The Dream slacked off on defense in the second quarter, allowing Washington to score 27 points. Thus far, they are 7-22 this season. For a reminder, Basketball Insiders offers other WNBA expert picks each week.

Fever: Jessica Breeland and Chelsey Perry are out for the season. Danielle Robinson was downgraded to out because of an ankle injury. Plus, Tiffany Mitchell is listed as questionable due to a knee injury and Kysre Gondrezick is out indefinitely.

Dream: Odyssey Sims was upgraded to probable today. Not to mention, Cheyenne Parker and Crystal Bradford are out for the season. Tianna Hawkins was downgraded to doubtful due to a foot injury, and Chennedy Carter is still serving her suspension.

Additionally, Atlanta is 0-5 in their past five games played at home. Though, pick the Dream to win and expect the total to go under 156. Betting the under is the most logical. Both teams struggle offensively. The Dream scored 74 points versus the Mystics, 75 points against the Mercury and 69 points versus the Wings. The Fever scored just 65 points versus Phoenix on the first Saturday of the month, too.

PrevPrevious3 former players that the Pittsburgh Steelers wishes it had back
NextJ.J. Redick Announces Retirement from NBA After 15 Seasons |SLAMNext