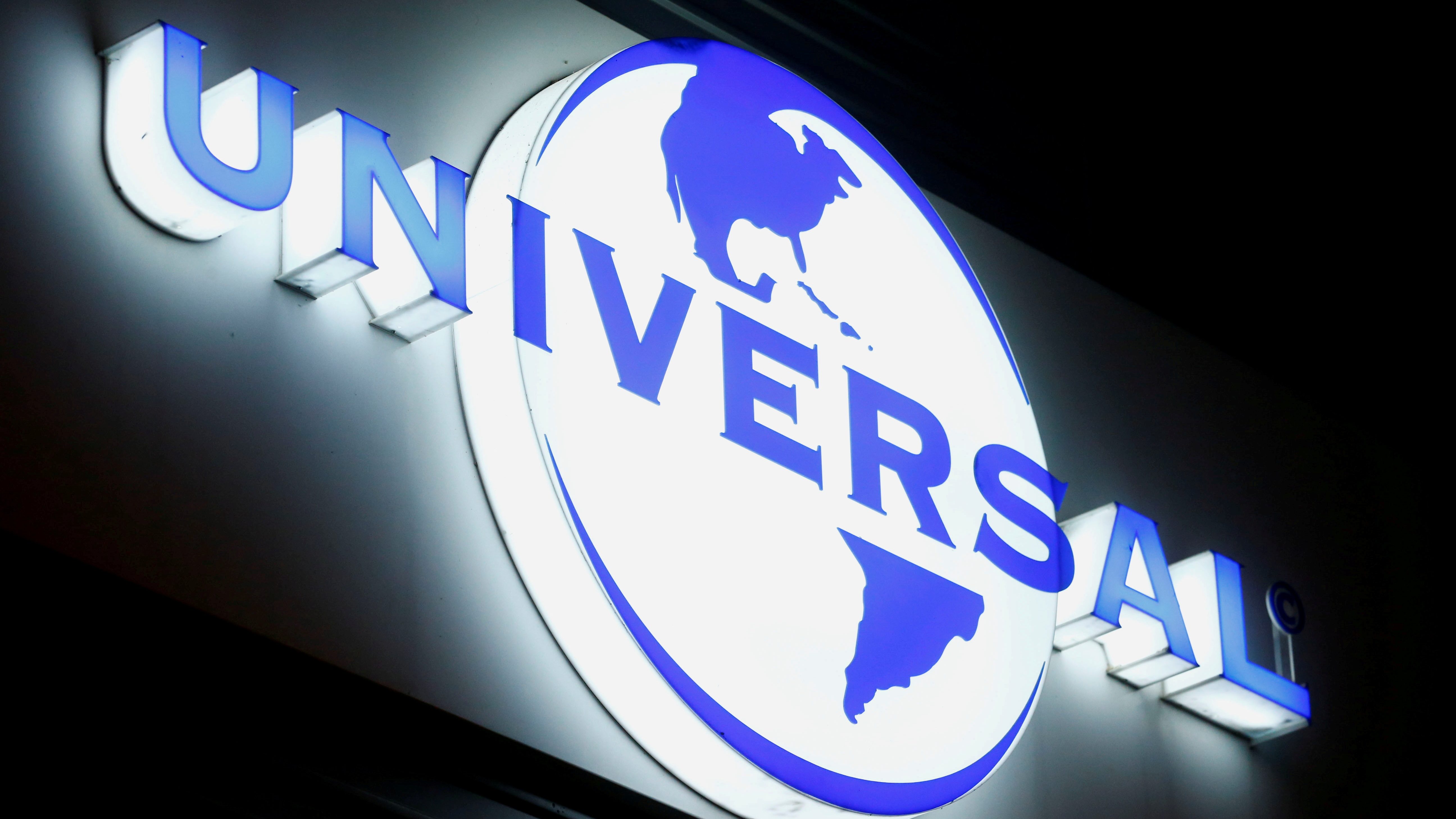 Universal Music Group’s highly anticipated IPO is off to a successful start, with stock rising 38% after the company was listed on Amsterdam’s Euronext exchange on Sept. 20. The company’s market valuation climbed to €45 billion ($52.8 billion), up from €33 billion ($38.8 billion) in August.

The strong public debut signaled a win for the recorded music industry, which struggled to maintain revenues and profitability in the early 2000s as physical music sales plummeted and online piracy rose. Music industry revenues have been on the rise again in recent years thanks to digital streaming subscriptions, and Universal Music says it expects to see future growth, thanks in large part to this model.

What to know about the IPO

The public listing represents 60% of the music giant, which was sold off by French media conglomerate Vivendi. Vivendi maintains a 10% stake in Universal Music, as does Pershing Holding’s William Ackman, while China’s tech conglomerate Tencent Holdings owns 20% of the company.

The stock exchange Euronext has been steadily gaining influence as a financial hub since Britain’s exit from the European Union last year, and UMG is the 15th IPO to list in Amsterdam this year. In explaining its decision to list UMG in Amsterdam, Vivendi described the Netherlands as “one of UMG’s historical homes.” The music label Polygram NV, originally headquartered in the Dutch city, is now the film and television arm of UMG.

With the UMG listing, shareholders can now invest in the world’s largest music company, which is home to artists including Ariana Grande, Billie Eilish, Taylor Swift, Drake, and the Beatles.

A bet on streaming

For years the music industry took a major hit from digital piracy, which accounted for an estimated 30% loss in global music sales from 2004 to 2009. Record labels struggled to adjust to the digital age, but the industry finally saw a revenue boost in 2016 thanks to the eventual success of paid streaming services such as Spotify, Apple Music, and Tidal, along with improved anti-piracy tech.

Consumer interest in streaming has only grown since then, with the average number of paid music subscriptions in the US reaching 75.5 million last year, a 25% increase from 2019, according to the Recording Industry Association of America.

The life cycle of music revenue has grown longer in the streaming market, explained Kriss Thakrar, an analyst with Midia research group. “When songs and recording can provide consistent and enduring revenues, those who control these assets and hold good market share are well placed to put themselves in a position to both benefit from and drive the market,” he told Quartz.

UMG said in its prospectus that it believes this is only the beginning of the digital music boom, and that “even with its strong growth in recent years…streaming is still in the early stages of global penetration.” Not all musicians are happy about this; in the US, the Union of Musicians and Allied Workers has mobilized against Spotify, in protest at its allegedly unfair business practices that they say deprive them of an income.

UMG also outlined a vision for bringing more users online through technological innovations such as voice-controlled speakers and connected cars, as well as licensing streaming music for lifestyle categories such as digital health and fitness.

“This wave is taking place on a variety of platforms,” UMG chief executive Lucian Grange told The Guardian of the rise in digital streaming, “some of which were not even on the radar just a few years ago.”

In 2020, the company represented four of the top five artists of the year on Spotify, and nine of the top 10 highest-grossing recording artists, according to the International Federation of the Phonographic Industry. And now, with its IPO, UMG is in a good position to take advantage of the revenue growth opportunities from licensing agreements with streaming services.