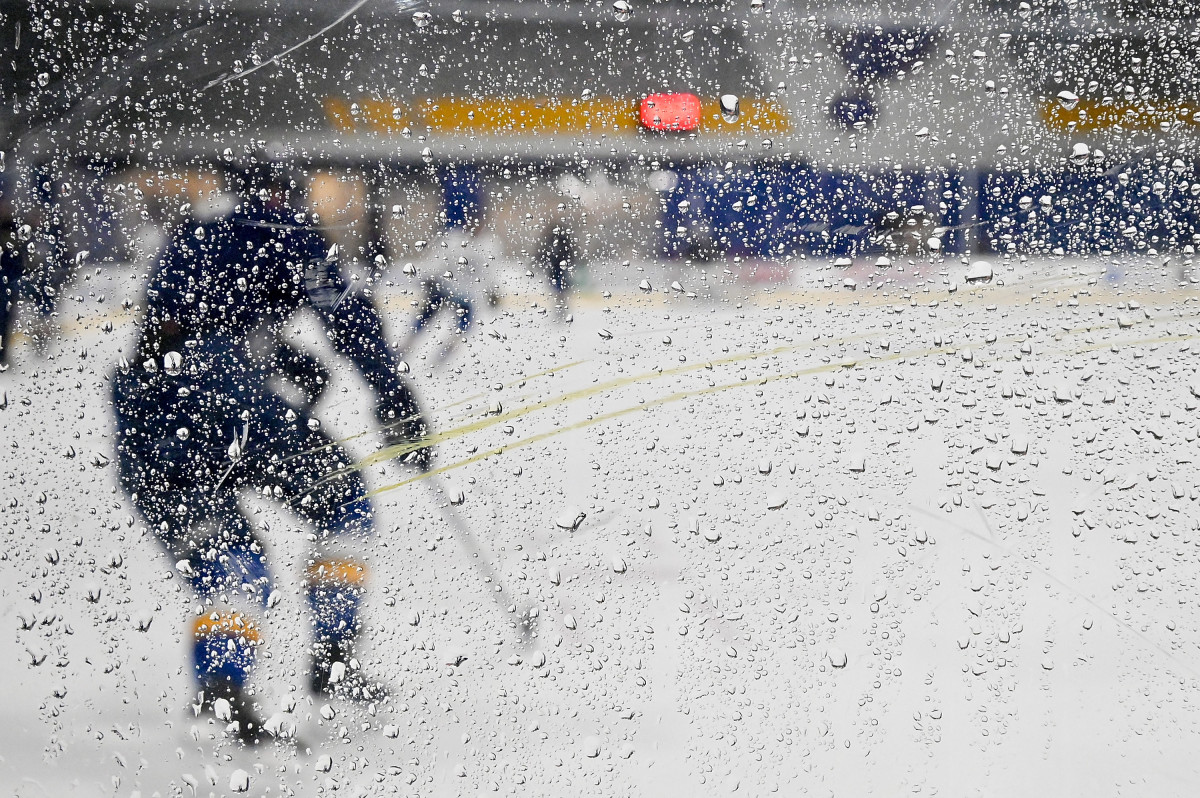 Every offseason feels short to Philipp Grubauer, though this one was a doozy.

After playing the most games of his NHL career, the German goaltender saw his season end with Colorado in June, waited for a new contract and, by the end of July, joined the expansion Seattle franchise. He had new Kraken gear before a new place to live.

“Training camp comes around, it’s like, ‘Oh, I guess it’s time to go back now,’” Grubauer said. “It was an incredibly busy summer: still looking for a house, still moving. But we love playing.”

Training camps open around North America this week after the shortest offseason in NHL history. It has been less than 80 days since the Tampa Bay Lightning hoisted the Stanley Cup — their second title in 10 months — and the league is now 32 teams strong, with everyone jumping back on the ice to do it all over again.

“It’s been short, that’s for sure,” Lightning captain Steven Stamkos said. “But I think when you win, you don’t complain about it as much because you won and you’re just kind of celebrating all summer.”

The summer of celebration started July 7 when the Lightning wrapped up the final by beating the Montreal Canadiens in Game 5. By the time the calendar flipped to August, Seattle picked players in the expansion draft and added Grubauer in free agency, while Tampa Bay’s roster was hit because of the salary cap.

Coming off a 105-point season in just 56 games, reigning MVP Connor McDavid did not waste time getting back on the ice to train for another shot at the playoffs. Honing his game was more important than an extra bit of rest with an eye on Edmonton making a deep run.

“Obviously the important thing is being on the ice and skating and feeling good out there, so I try to put a lot of focus on that,” McDavid said.

McDavid and the Oilers were swept by Winnipeg in the first round, so they had more down time than others. Like McDavid, Florida Panthers captain Aleksander Barkov would prefer less time off.

“I wish we could do that every year: going as far as possible,” Barkov said. “I had enough rest — mental rest, physical rest — and ready to get back to play.”

Veteran general manager Chuck Fletcher, who spent the offseason overhauling Philadelphia’s blue line after the team missed the playoffs, feels like it has been too long since the Flyers played. He is more than ready to see if the new recipe works.

“We have no excuses,” Fletcher said. “Our NHL players were relatively healthy at the end of the year. They’ve had a full offseason to train. To my eyes, they look like they’ve taken advantage of that longer window.”

The short window has its benefits, too.

While Stamkos and the Lightning could hope that drinking from the Stanley Cup heals their playoff wounds, Montreal players who fell just short refused to wait to get back on the ice to take another shot at it. Nick Suzuki got up to speed quickly because the guys he trains with were already in midsummer form, and fellow Canadiens forward Tyler Toffoli talked himself out of a long break.

“When I got home, I started working out like a week after, where normally I would probably take three weeks-ish before I started getting back into it,” Toffoli said. “I was basically right back in the gym.”

Those workouts complete, players report for physicals Wednesday, with the first practice sessions scheduled for Thursday. Ahead is what’s set to be the first 82-game regular season since 2019-20 before the pandemic derailed the NHL and the rest of the world, and the schedule will also be condensed to fit in an Olympic break in February so hockey’s best can go to Beijing.

With that in mind and with the NHL still planning to hand the Cup out again by the end of June, players understand camp this year is about preparing for the next grind, as much as coming back from the last one.

“I think you’re going to have to ease into it a little bit this year,” Vegas captain Mark Stone said. “I don’t know if the bodies are going to be quite where they’re supposed to be yet, but we’re pretty excited to get back.”