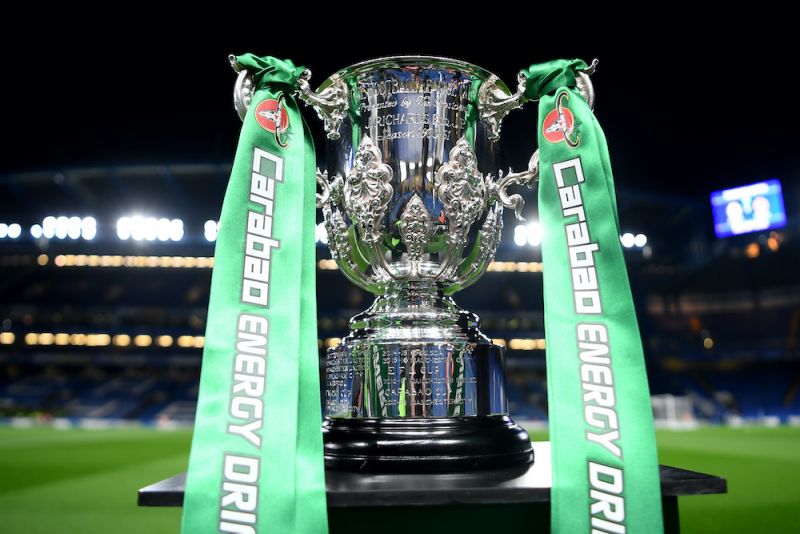 Bellingham is one of the most highly rated young players in world football at the moment, and his performances for club and country have seen him strongly linked as a top target for Manchester United by the Sun, who state the Red Devils are in pole position to land the teenager.

Speaking to DAZN, Hummels was quick to lavish praise on the 18-year-old prodigy.

The 32-year-old German said: “He is the most mature 18-year-old player I have ever seen.

“Jude is already someone who leads and he’s also one of the loudest in the team.

“He’s a great kid. I think I’ve told him about 25 times now that I just love him.” High praise from a man who was instrumental in helping Germany achieve success at the 2014 World Cup in Brazil.

Jude Bellingham is already a leader at 18 years old. ? pic.twitter.com/JClVufqmrG

Bellingham as been in excellent form for Borussia Dortmund this season, scoring twice and assisting four times, including a goal and an assist in the Champions League on his sides opening game against Besiktas.

Bellingham has impressed in Germany since his move to Dortmund from Championship side Birmingham. Joining for a reported fee of around £20m, and making 54 appearances in total that have garnered six goals and eight assists, including two goals and assists in 11 Champions League games.

Thus far Bellingham has improved from last season, averaging more goals and assists per 90, while his pass completion is also up by four per cent.

These are qualities Manchester United desperately need in their midfield to help with build-up, as they have looked put in a number of disjointed and unconvincing performances already this season. None of United’s current options offer the necessary blend to solve their midfield problem, which may intensify their interest in Bellingham.

Whether Bellingham will reach the lofty heights some have predicted him to remains to be seen, and we should not place too much pressure on a player only entering his third year in senior career football.

But one thing is for sure, if he continues to improve his game and develop properly we could be looking at one of the greatest midfielders the game has ever seen.