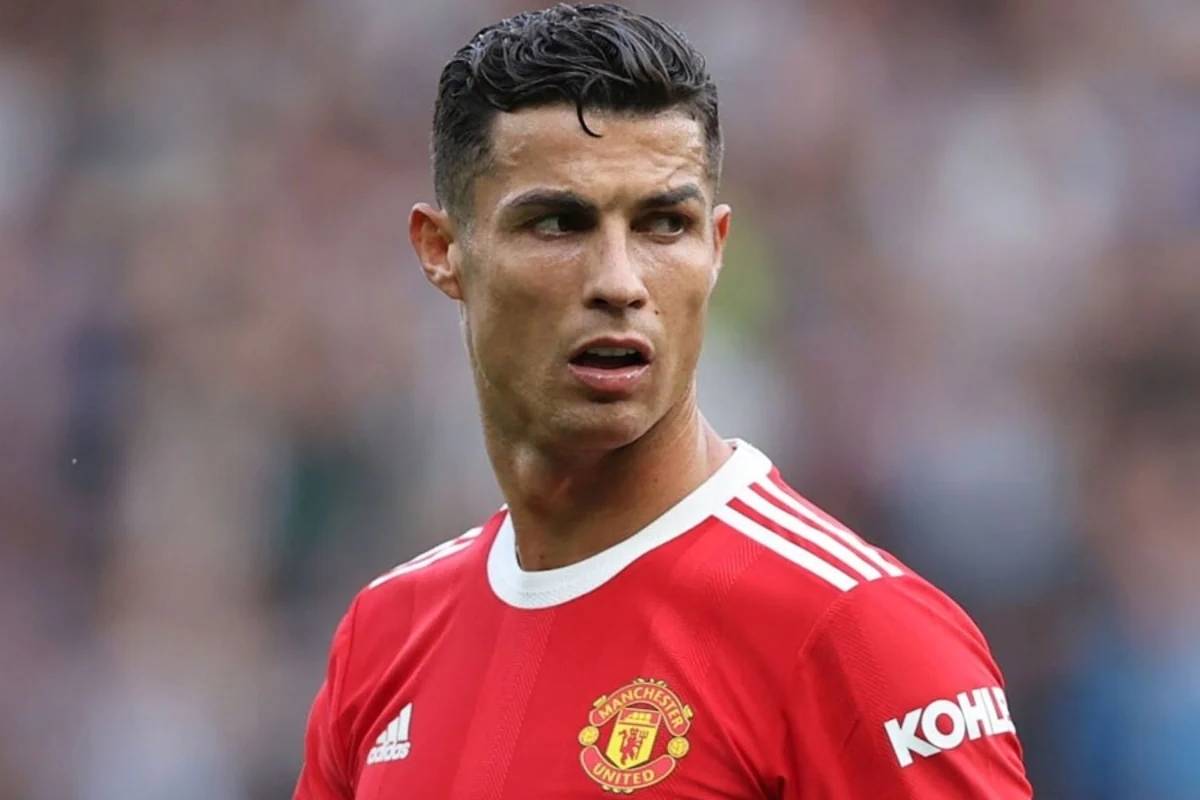 After a summer that saw them win the Copa América against Brazil 1-0 with a goal from Ángel Di María, the Argentina national team put their attention to qualifying for the FIFA World Cup, winning two of their three fixtures. As for Brazil, the South American powerhouse to look to continue its dominance in the region.

After winning their last three international matches against Estonia, the Czech Republic, and Belarus, Belgium holds the top spot in that ranking, ahead of Brazil, England, France, Italy, Argentina, Portugal, Spain, Mexico, and Denmark.

With World Cup qualifiers resuming in a couple of weeks, Argentina and Brazil, for that matter, can climb the rankings when they have another set of three fixtures in the next international window.

Argentina will face Paraguay, Uruguay, and Peru in October. Meanwhile, Brazil has Venezuela, Colombia, and Uruguay on its schedule next month.