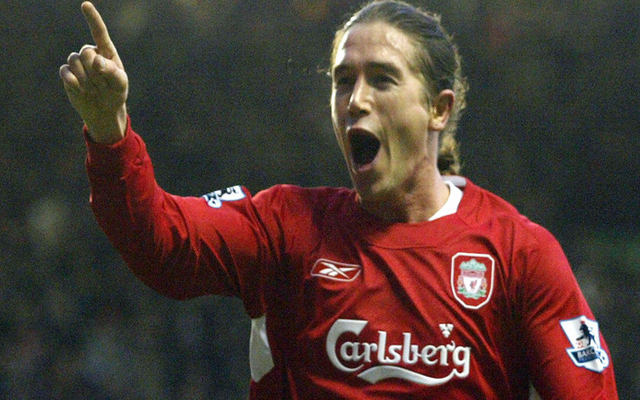 Liverpool assistant manager Pep Lijnders has heaped praise onto Takumi Minamino, who has become something of a forgotten man at Anfield.

The Japan international looked like an exciting signing for the Reds when he first joined the club from Red Bull Salzburg in January 2020, but he hasn’t ended up playing that often and now faces even more competition for places after the arrival of Diogo Jota last summer.

That saw Minamino go out on loan to Southampton in the second half of last season, but he didn’t exactly set the world alight there either, leading to some doubts about whether he’d have what it takes to become a key part of Jurgen Klopp’s side.

Still, it seems Lijnders and Klopp rate Minamino highly, with the Dutch coach singing the player’s praises in his press conference today.

Lijnders explained the qualities he likes about Minamino, and tipped the 26-year-old as someone who would continue to get better.

“Taki had a really good pre-season, which was really important for him after his time at Southampton,” Lijnders said.

“He made an impact, we were really enthusiastic about him. Then he had a small issue but he’s back now, not 100% fit but now he’s good to go and we are really happy that he’s part of our team.

“I said to Jurgen … he said “wow, the amount of times Taki comes one-on-one with the goalkeeper”, and I said it shows that you don’t need super, super speed to come one v one with the goalkeeper. He is a very natural, intelligent mover, and that’s what we need. He has good timing to move in behind, good combination play and he only can become better. That’s what we like, that’s why we brought him in.”