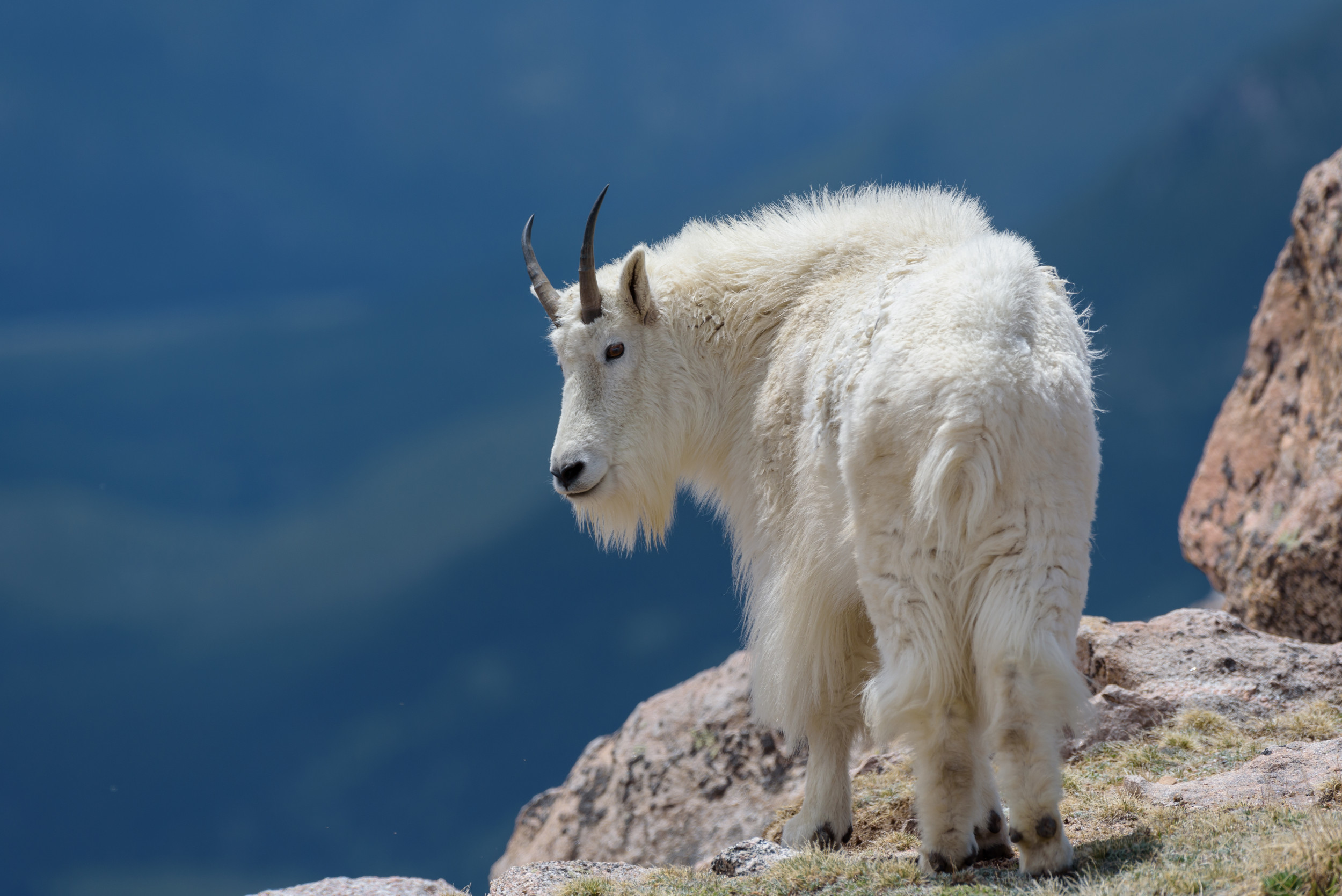 A hiker in Canada’s Yoho National Park, British Columbia, encountered the carcass of a grizzly bear during the Labor Day weekend, the Rocky Mountain Outlook reported. According to wildlife officials, the bear had been gored to death by a mountain goat in a defense attack.

Officials said that mountain goats rarely triumph in their altercations with bears.

The bear’s carcass was discovered by a hiker on September 4 near the Burgess Pass trail, the Rocky Mountain Outlook reported. At the time, the bear’s cause of death could not be determined. So, wildlife officials with Parks Canada decided to conduct an autopsy.

Wildlife ecologist David Laskin told the outlet that the bear’s wounds—located on its armpits and under its neck—were consistent with the “predatory attack behavior of grizzly bears and defensive responses of mountain goats.”

“When grizzly bears attack, they tend to focus on the head, back of the neck and the shoulders of the prey, and it’s usually from above, so in turn, the defensive response of the mountain goat would be to protect itself using its sharp horns,” he said.

When the autopsy revealed that the wounds were “consistent with the size and shape of mountain goat horns,” other causes such as human involvement were ruled out.

According to the local government’s website, there are an estimated 14,925 grizzly bears living in British Columbia. Human development is listed as the greatest threat to the area’s grizzlies, as habitat encroachment often leads to increased bear-human conflict, which in turn leads to an increased bear mortality rate.

In 2017, in a move to protect the species, grizzly bear hunting was banned in the province.

While this interaction was typical, the outcome was anything but. According to Outsider, grizzly bears are known to prey on mountain goats, but goats don’t usually deploy fatal strikes against bears when being attacked.

Still, Laskin added that the goat’s defensive win shouldn’t come as a shock.

“This is not completely surprising since mountain goats are strong animals that are well equipped to defend themselves,” he said.

Newsweek has reached out to Parks Canada for further information.