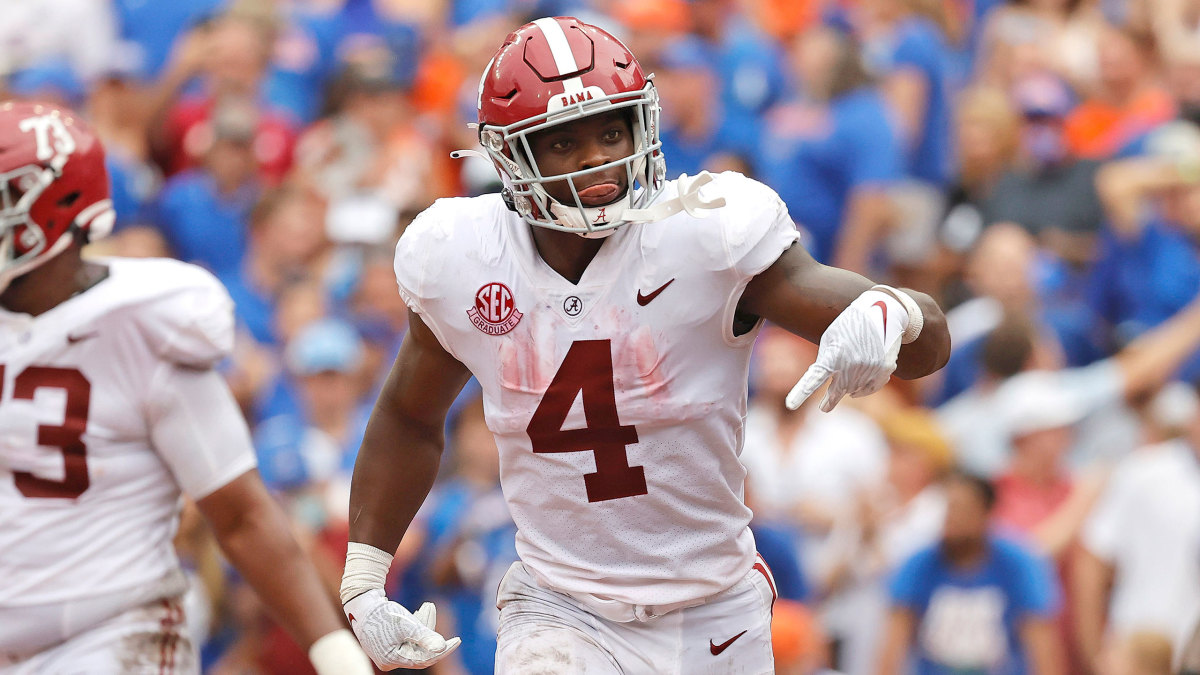 We are all dreaming of playoff expansion. So, let’s turn fantasy into reality.

And by reality, we mean a fake 12-team playoff bracket composed here each week during the college football season, based on the sport’s current standings and abiding by the rules stipulated in the 12-team model proposed over the summer by a collection of College Football Playoff executives.

Each week, we’ll ask ourselves a simple question.

If an expanded playoff were to happen today, how would it look?

Outside looking in: Florida. The Gators were basically the last team out. Would this imaginary committee of ours really put a team into the playoff that just got beat? We know, we know—Florida looked remarkably good against the Crimson Tide. But somebody has to be left out and at least this week, that team is UF. Also considered: Ole Miss, Michigan and BYU.

Best first-round matchup: Give me the Buckeyes playing in Athens. Sure, Ohio State hasn’t looked great (it was the last one into the field, in fact), but who knows what can happen in a playoff game? Just imagine the atmosphere at UGA with the Buckeyes coming to town for a do-or-die game.

Big Ten–SEC: Did you notice something about the 12 teams? Seven of them represent the Big Ten and the SEC. In fact, as it stands now, no other conference has more than one qualifying team: AAC (1), ACC (1), Pac-12 (1) and Big 12 (1), with one independent. The Big Ten has a playoff-high four teams, and the SEC has three. There’s plenty of time for the other leagues to catch up. Coastal Carolina, of the Sun Belt, is next in line for the sixth automatic championship qualifying spot if Cincinnati slips up, and don’t sleep on San Diego State. Aside from Oklahoma, there are four other 3–0 teams in the Big 12, but none have played a stiff schedule thus far.