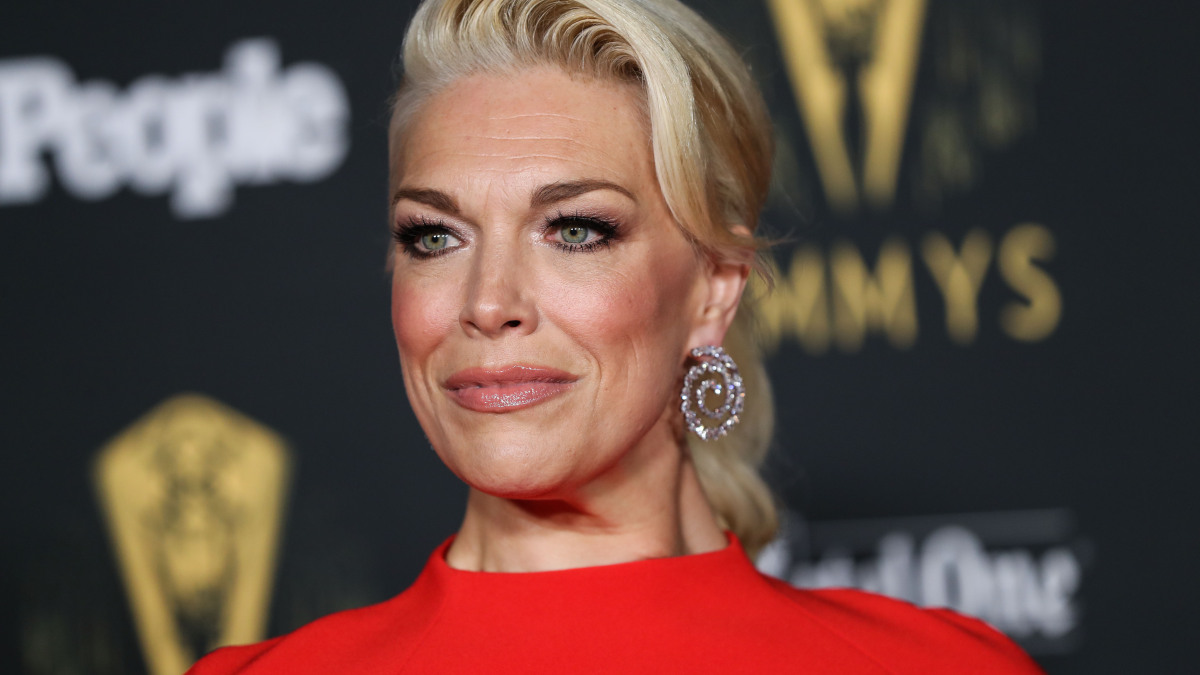 Television’s biggest night is back in person after COVID-19’s virtual ceremony in 2020. The 73rd Annual Emmy Awards took place Sunday in Los Angeles, bringing together the brightest TV talent in Hollywood, and probably James Corden too.

Awards aren’t important, but it’s still pretty cool to win. So who took home Emmys gold? Read on for the full list of winners.

Best Supporting Actress in a Limited Series or Movie

Best Supporting Actor in a Limited Series or Movie

Paapa Essiedu, I May Destroy You

Outstanding Writing for a Drama Series

The Boys (Episode: “What I Know”), Written by Rebecca Sonnenshine (Prime Video)

Outstanding Directing for a Drama Series

Chris Sullivan, This is Us

Best Writing for a Variety Series

The Late Show with Stephen Colbert

The Daily Show with Trevor Noah

The Late Show With Stephen Colbert

Outstanding Writing in a Comedy Series

The Flight Attendant (Episode: “In Case of Emergency”), Written by Steve Yockey

Hacks (Episode: “There Is No Line”), Written by Lucia Aniello, Paul W. Downs, and Jen Statsky

PrevPreviousJoe Manchin Is Realizing That His Party’s Spending Plans Are Absurd
NextDrug Users Are Being Sentenced to Forced Rehab. But Does It Work?Next