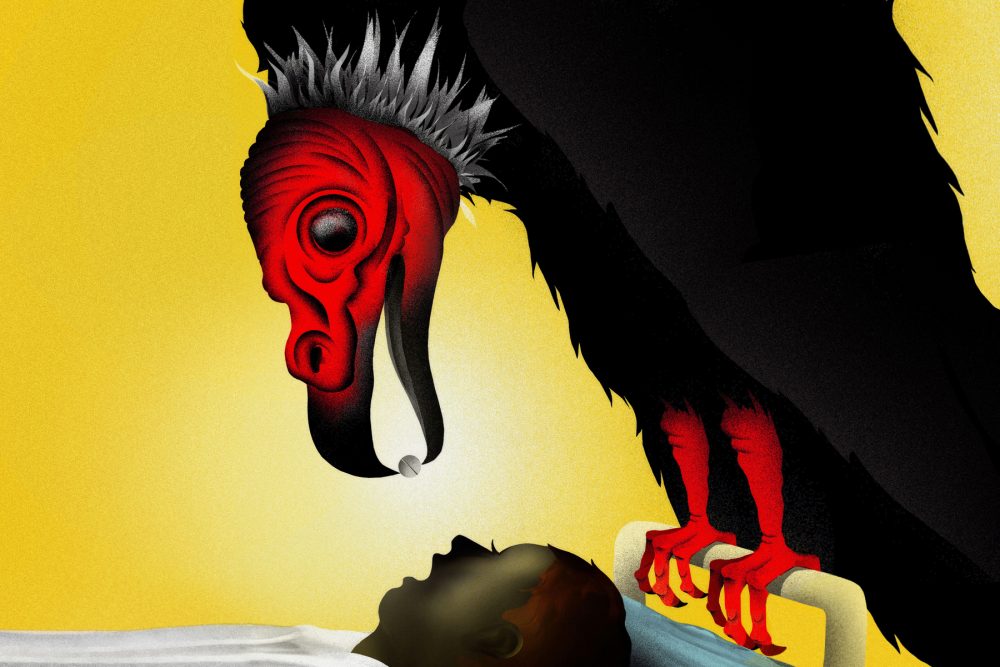 The latest updates on the “new normal” – chronicling the lies, distortions, and abuses by the ruling class.

“It’s a beautiful thing, the destruction of words.”

Just as the Animal Farm pigs repainted the 7 Animal Commandments on the barn wall in the dead of night to suit their interests, so the social engineers did in January 2021 with the official definition of “vaccine.”

“a preparation of killed microorganisms, living attenuated organisms, or living fully virulent organisms that is administered to produce or artificially increase immunity to a particular disease”

CDC: mRNA Vaxx Efficacy in the US Down to 2/3 and Dropping

“The Centers for Disease Control and Prevention (CDC)… found that the vaccines’ effectiveness against COVID-19 infections declined from 91% prior to the delta variant’s emergence to 66% after the rise of the delta variant in the summer.”

Israel: Among Most-Vaxxed Nations Now Has One of World’s Highest Infections Rates

Pfizer Vaxx Down to ‘16% Efficacy Against Symptomatic Infection’ in Israel

“Data published by Israel in July, showed that the Pfizer vaccine was just 16% effective against symptomatic infection for those individuals who received two doses in January.”

“Japan on Thursday suspended the use of 1.63 million doses shipped to 863 vaccination centres nationwide, more than a week after the domestic distributor, Takeda Pharmaceutical (4502.T), received reports of contaminants in some vials.

The contaminant found in a batch delivered to Japan is believed to be a metallic particle, Japanese public broadcaster NHK reported.”

Respect the Science: ‘Having SARS-CoV-2 Once Confers Much Greater Immunity Than a Vaccine’

“The natural immune protection that develops after a SARS-CoV-2 infection offers considerably more of a shield against the Delta variant of the pandemic coronavirus than two doses of the Pfizer-BioNTech vaccine, according to a large Israeli study that some scientists wish came with a ‘Don’t try this at home’ label,’ Science reported Thursday… The newly released data show people who once had a SARS-CoV-2 infection were much less likely than vaccinated people to get Delta, develop symptoms from it, or become hospitalized with serious COVID-19.”

Why would scientists wish for a warning label on legitimate research? They are openly acknowledging that their pro-vaxx narrative should trump data that undermines it.

“SARS-CoV-2-naïve vaccinees had a 13.06-fold (95% CI, 8.08 to 21.11) increased risk for breakthrough infection with the Delta variant compared to those previously infected, when the first event (infection or vaccination) occurred during January and February of 2021. The increased risk was significant (P<0.001) for symptomatic disease as well.”

“Viral loads of breakthrough Delta variant infection cases were 251 times higher than those of cases infected with old strains detected between March-April 2020.”

“Vaccines that keep hosts alive but still allow transmission could thus allow very virulent strains to circulate in a population…  anti-disease vaccines that do not prevent transmission can create conditions that promote the emergence of pathogen strains that cause more severe disease.”

What this means: when virulent new variants emerge, they will likely come not from the unvaxxed but from the vaccinated who are fertile breeding grounds/reservoirs for new strains.

What Happened to ‘Lasting Immunity’?

Many, if not the majority, of fully-domesticated COVID slaves are simply too far gone to be saved.

Exhibit A, via SF Chronicle:

“Nobody wants to be thought of as hysterical. Emotional. A tad neurotic. So instead these conversations are going on discreetly, on WhatsApp chats, on internet threads, in hushed tones. Who wants to be accused of being a dreaded ‘anti-vaxxer’?”

What Is Stockholm Syndrome?

“Stockholm syndrome is a psychological condition that occurs when a victim of abuse identifies and attaches, or bonds, positively with their abuser. This syndrome was originally observed when hostages who were kidnapped not only bonded with their kidnappers, but also fell in love with them.” 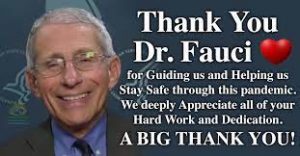 In a news bit that deserved far more attention than it got in the corporate press (meaning virtually none), Anthony Fauci admitted in Congressional testimony that roughly half of his own NIH staff haven’t taken their “safe and effective” shots.

“Among the nation’s 50 largest hospitals, one in three workers who had direct contact with patients had not received a single dose of a vaccine.”

Should we trust these experts – half of the NIH staff and a third of healthcare providers at major hospitals – or just the ones handpicked by the corporate media to push the “safe and effective” narrative on CNN? 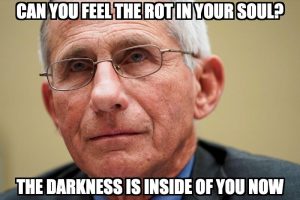 Ben Bartee is a Bangkok-based American journalist with opposable thumbs. Follow his stuff via his blog, Armageddon Prose, Substack, or Patreon.